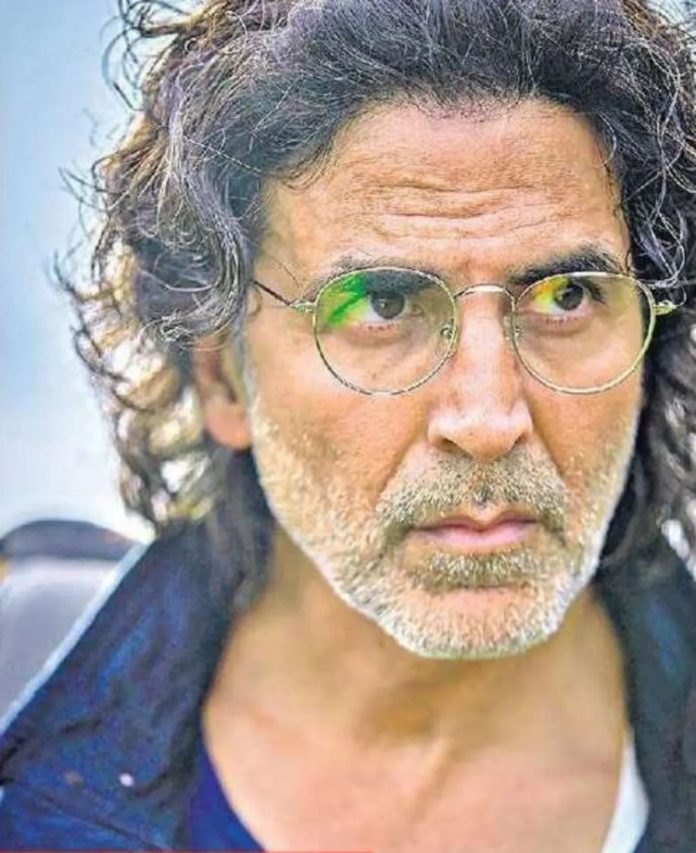 Ram Setu is one of the most awaited films from superstar of Bollywood Akshay Kumar. The star has recently shared an update of the film through his Instagram account. The makers have wrapped the shooting of the film which also stars Nushratt Bharuccha and Jacqueline Fernandez.

Akshay shared a video from the sets of Ram Setu that shows him in the lead character. The actor in the video has spoken about the ‘vanarsena’ that made Ram Setu and also thanked the entire team for making the flick.

The video has also shown a glimpse of celebration from the sets which also showed the director Dr. Chandraprakash Dwivedi. The video had the caption “Here is a wrap to yet another amazing project #Ram Setu. I learned so much during the making of the film and it was like going to school all over again.” The caption added that the film has been made with great hardwork and is now waiting for the love of the audience.

Producer Vikram Malhotra, had in an earlier interview had revealed that it is an action adventure entertainer. He had then also expressed confidence that such kind of content would help to bring back the audience to the theatres. The film is expected to be released in theatres in October 2022.