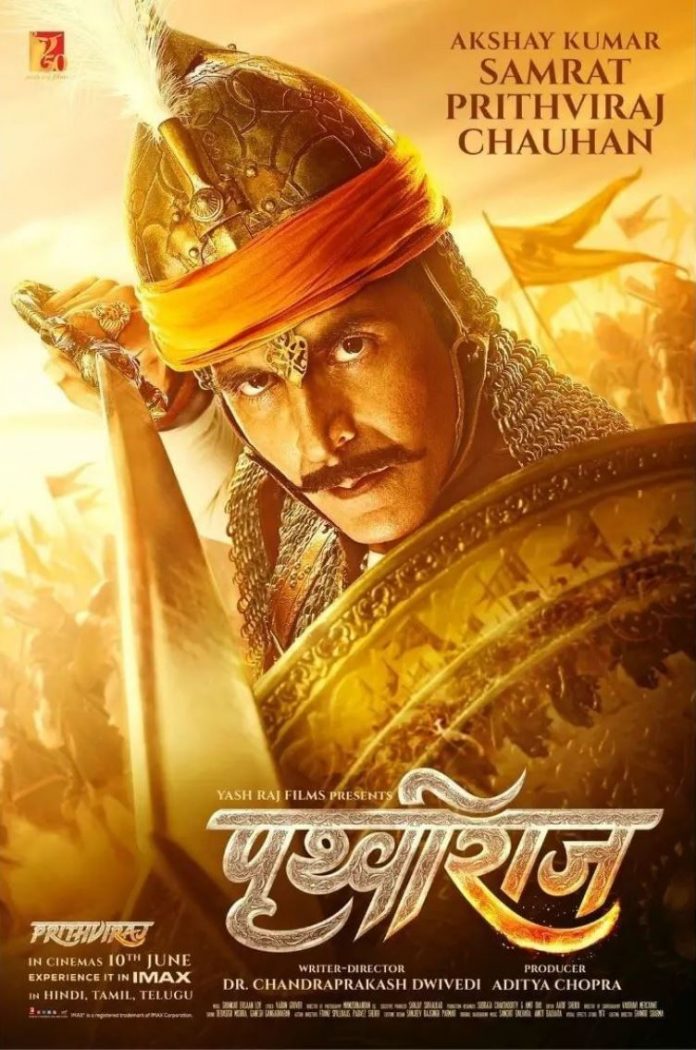 The omicron variant of the coronavirus induced a number of restrictions that led to the postponement of a number of films in Bollywood. Akshay Kumar and Manushi Chhillar starrer Prithviraj was also one of them but at last it has got a release date. The historical action drama is now all set to be released in theatres on June 10, 2022. The makers were earlier expected to release the film on January 21, 2022, but due to the uncertainty because of the new contagious variant, it was decided to postpone the release indefinitely.

The production house made the official announcement and also released a number of new posters of the lead actors Akshay Kumar, Sonu Sood and Manushi Chhillar. Manushi will be seen making a debut with Prithviraj and will be playing the role of Princess Sanyogita. The film also stars Sanjay Dutt while Sonu will be seen playing Chand Vardai.

Earlier there were reports that the film would get a name change due to objection from the community Sri Rajput Karni Sena. The posters have revealed that the film is known as Prithviraj. The upcoming film is written and directed by Dr. Chandraprakash Dwivedi and is produced by Aditya Chopra.

The production of the film had started off in November 2019 and has been delayed due to the pandemic.