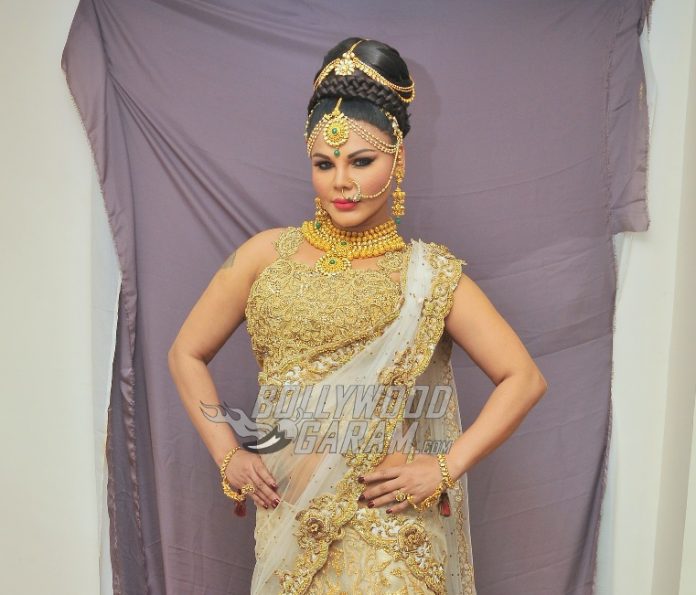 Indian actress Rakhi Sawant has confirmed that she is has parted ways with husband Ritesh. The actress made the announcement on February 13, 2022 on her Instagram account. However, Rakhi did not mention about the reason behind her split but hinted that a lot happened after Bigg Boss 15 concluded.

Rakhi also said that she was not aware of certain things that went out of her control. She also said that they tried their best to talk things out and workout their differences but it would be best to move on.

Rakhi also said that she is sad and heartbroken that it happened before Valentine’s Day but the decision had to be made. The actress also said that she wishes Ritesh the best in life and for her at this stage needs to focus on her work and herself.

Rakhi Sawant had first mentioned about Ritesh in Bigg Boss 14 that she was married to him. She had then also revealed that he was earlier married to someone else and has a son with her. For many months the actress kept his identity hidden but then he was introduced in Bigg Boss 15 and entered the house with a wild card entry. He participated on the show for many weeks before he was eliminated.