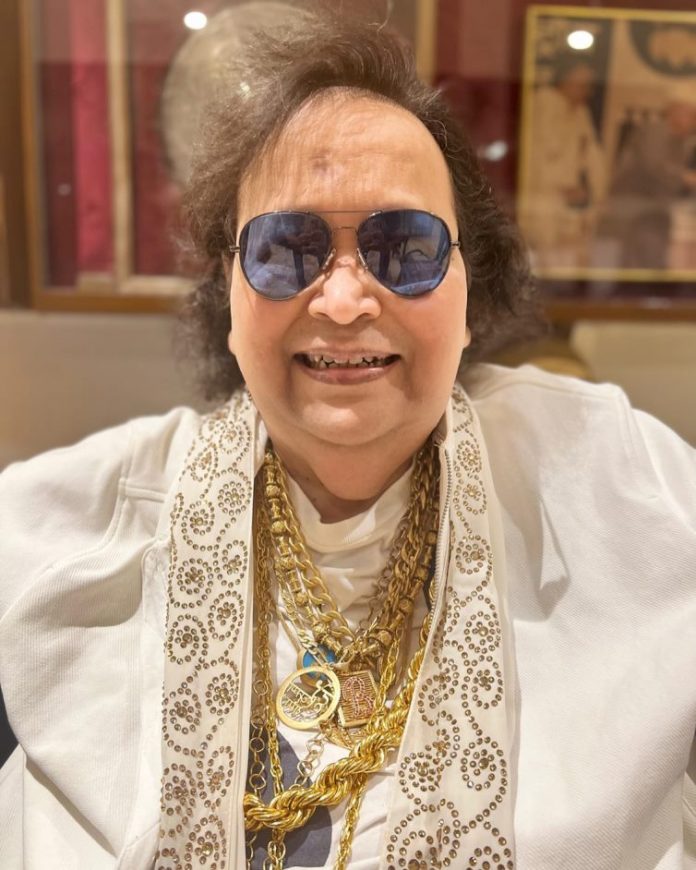 Indian music composer and singer Bappi Lahiri passed away at the age of 69 due to complications related to Obstructive Sleep Apnea on February 15, 2022. The singer breathed his last at the CritiCare Hospital in Mumbai and the news was confirmed by his doctor.

Dr. Deepak Namjoshi, the director of the hospital informed that Lahiri died due to Obstructive Sleep Apnea. Soon after the news of his death was announced, condolences started pouring on social media with tweets mourning the loss of the ‘disco king’. He was fondly known as Bappi Da and has composed some of the noteworthy songs including Chalte Chalte, Tamma Tamma, De De Pyaar De, Yaar Bina Chain Kaha Re and Raat Baaqi Baat Baaki.

His latest work was the song Bhankas that was composed for the film Baaghi 3 that starred Shraddha Kapoor and Tiger Shroff. The film was released in 2020. Bappi Lahiri was known for his disco style of songs and had introduced fusion of Indian music with international songs that appealed to the youngsters. Majority of his songs were written to suit dance numbers.