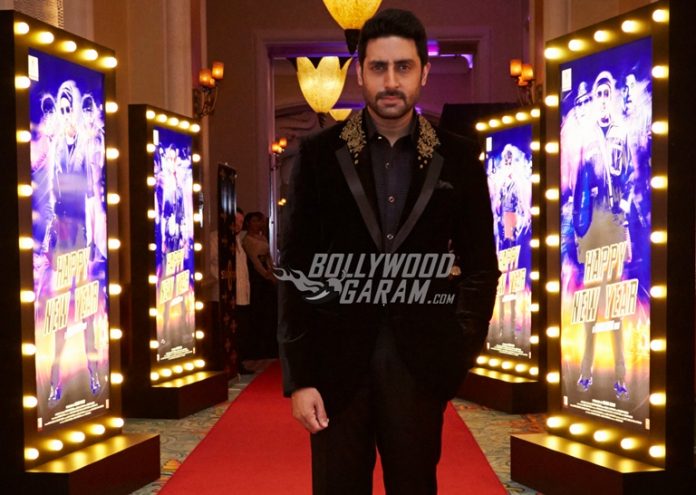 Indian actor Abhishek Bachchan was last seen in the film Bob Biswas that was released on the OTT platform Zee5 and is now all set to be seen in the upcoming film by R. Balki. The film is yet to have a title but will also have Saiyami Kher. Reports have confirmed that Abhishek in the film would be seen playing the role of Saiyami’s coach.

Saiyami in the film will be seen playing the role of a cricketer. Interestingly, Abhishek and Saiyami are sports enthusiasts themselves. Saiyami has played cricket at the school level and had also made it to the National team selection, but then she had opted for the badminton state championship instead.

Reports say that Shabana Azmi will also be seen playing an important role in the film and was recently spotted at R. Balki’s office. The shoot of the film was delayed due to the COVID-19 restrictions but the makers are now back in full swing.

On the work front, Abhishek Bachchan is also looking forward towards some of the upcoming films including Dasvi and SSS-7. During the lockdown his film The Big Bull was released on the OTT platform Disney+Hotstar which narrated the story about Harshad Mehta, who shot to fame due to the massive stock manipulation scheme that was done with the help of a number of worthless bank receipts.