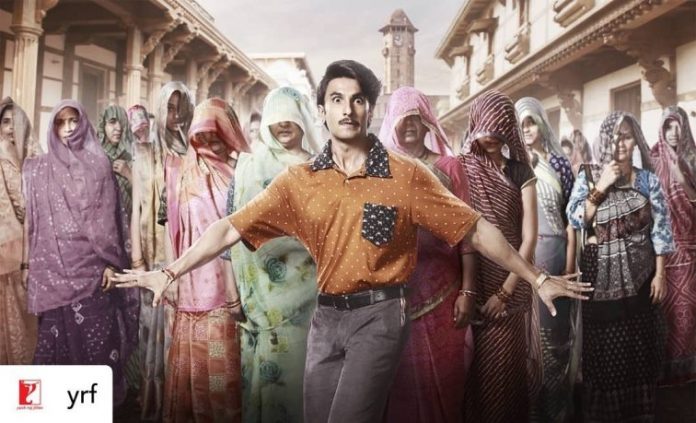 Ranveer Singh starrer Jayeshbhai Jordaar is one of the most awaited films of 2022. The film faced a number of delays due to a number of reasons. One of the major reasons was the COVID-19 pandemic. But now it seems like things have started rolling as Ranveer Singh introduces the character of Jayeshbhai and also announces the release date of the flick.

Ranveer released a video of himself, where he has said that people might have seen many kinds of super heroes but might not have seen anyone like Jayeshbhai. The way the actor has narrated the character of Jayeshbhai has indicated that it is surely going to be an entertainer.

The film is directed by Divyang Thakkar and will also mark the Bollywood debut of Shalini Pandey of Arjun Reddy fame. Jayeshbhai Jordaar is all set to be released in theatres on May 13, 2022.

As per earlier reports, the film is expected to be an entertainer for all age groups as it is expected to touch the hearts of everyone and has an inspiring story. Ranveer in an earlier interview said that the character Jayesh is not a typical hero but what he does in the course of the story is heroic. The film was earlier expected to be released in February but was pushed due to the Omicron scare.