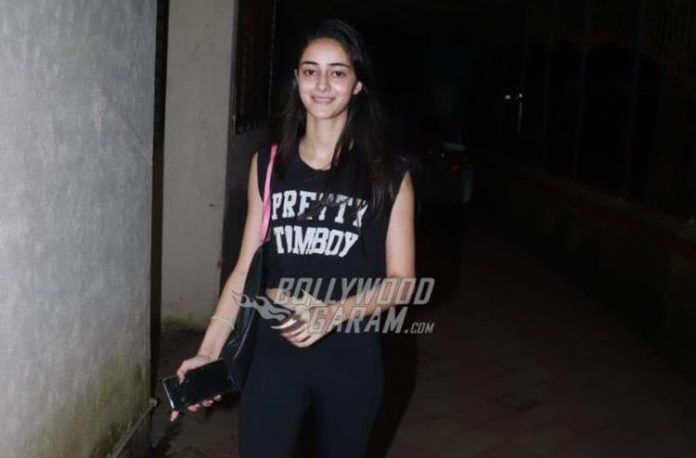 Actress Ananya Pandey and Siddhant Chaturvedi had recently shared the screen space in the recently released film Gehraiyaan which also starred Deepika Padukone. After the Shakun Batra directorial, Ananya and Siddhant are once again ready to work together in the upcoming project Kho Gaye Hum Kahan. The film will also have Adarsh Gaurav playing an important role.

Ananya Pandey shared about the news herself and through her Instagram account. The actress shared a video that featured the script of the film and also expressed her excitement to begin work on the project. The film is written by Zoya Akhtar, Reema Kagti and Arjun Singh and will be directed by debutant Arjun Varain Singh.

Ananya Pandey is the daughter of the popular actor Chunkey Pandey and made her acting debut in Bollywood with the film Student Of The Year 2 in 2019. She also appeared in the film Pati Patni Aur Woh in the same year. In 2020, the actress also worked in the film Khaali Peeli in which she played the role of Pooja Sharma.