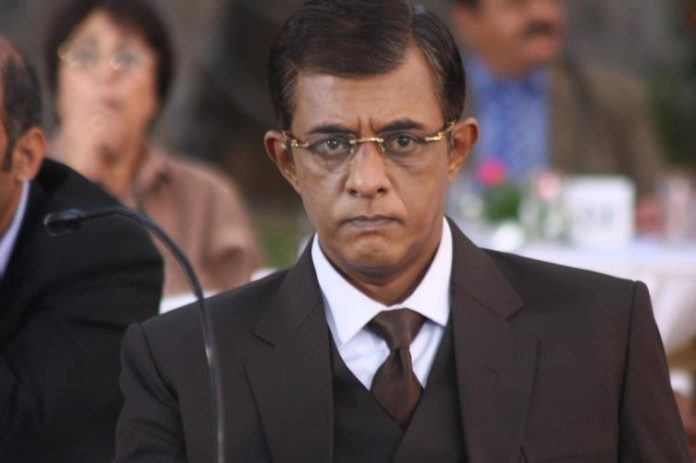 Indian actor and screen writer Shiv Kumar Subramaniam passed away on April 10, 2022. The last rites of the late actor were performed at a crematorium in Andheri in Mumbai on April 11, 2022. Filmmaker Hansal Mehta announced about the demise and shared the details of the funeral.

The cause of his death is not yet known. The actor was last seen in the film Meenakshi Sudareshwar which was released on the OTT platform Netflix. The film starred Sanya Malhotra and Abhimanyu Dasani and was helmed by Vivek Soni.

Subramaniam was also known for playing Alia Bhatt’s father in the film 2 States. Apart from being an actor, not many had known that he was also a screenwriter and had won Filmfare Awards for some of the films like Parinda and Hazaaron Khwaishein Aisi. He had started his journey in Bollywood by writing the screenplay of the film Parinda by Vidhu VInod Chopra in 1989.