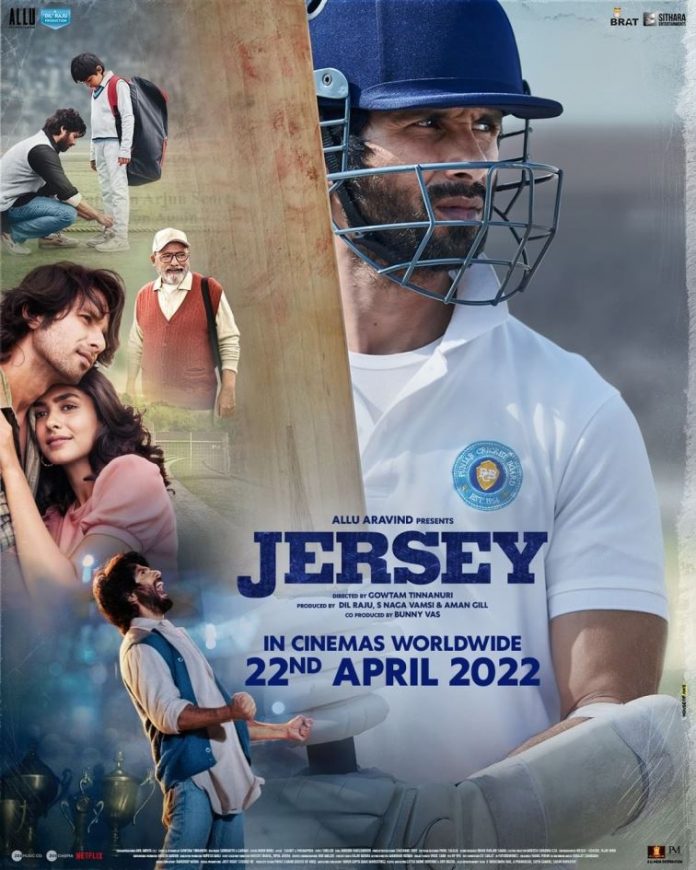 The up-date about the release date was given out by trade analyst Taran Adarsh. Ticket booking site BookMyShow had opened the pre-bookings of the film on April 7, 2022 in some of the selected theatres in India in the North Indian states, Tamil Nadu and Kerala. Majority of the shows are already sold out and the fans are now waiting for the theatres to open the shows for KGF: Chapter 2.

Shahid in an earlier interview was asked about the box office clash with other films to which he said that the fact that they are releasing means that it is time right time to release or they would not have. The Kabir Singh actor added that when considered the circumstances, there seems to be enough space for different movies.

Jersey is the Hindi remake of the Telugu flick with the same name that was released in 2019. The film is helmed by Gowtam Tinnanuri and jointly produced by Dil Raju, Suryadevara Naga Vamsi and Aman Gill.