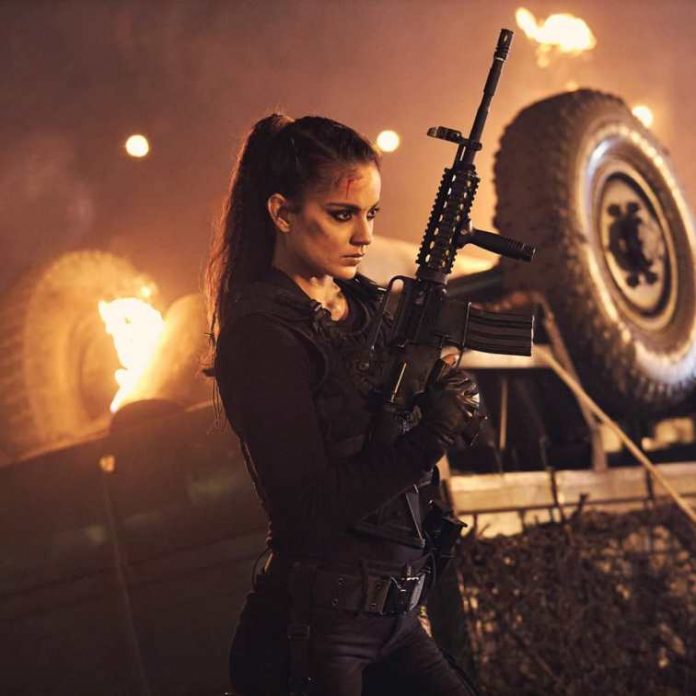 Kangana Ranaut is all set to be seen in the upcoming film Dhaakad which is a spy thriller. The makers of the film have released the teaser of the flick which was also shared by Kangana on her Instagram account. Kangana also revealed that the film is all set to be released in theatres on May 20, 2022. The teaser has given a good idea about the character of Agent Agni played by Kangana and has left the audience curious.

Going by the teaser, it seems like the actress will be seen playing the role of a spy named Agni. The teaser begins with Kangana in a dark room and then she gets an order its ‘time for action’. The video has given an idea that the film would surely be brutal yet entertaining.

Soon after the teaser was released, fans locked the social media with appreciative comments for Kangana. Dhaakad is expected to be a big hit among the audience with some top class action and entertainment in store.

The film was expected to be released in April, 2022, but was delayed due to the third wave of the coronavirus pandemic that brought a number of restrictions across the country. The film is directed by Razneesh Razy Ghai and also stars Divya Dutta, Arjun Rampal and Saswata Chatterjee.