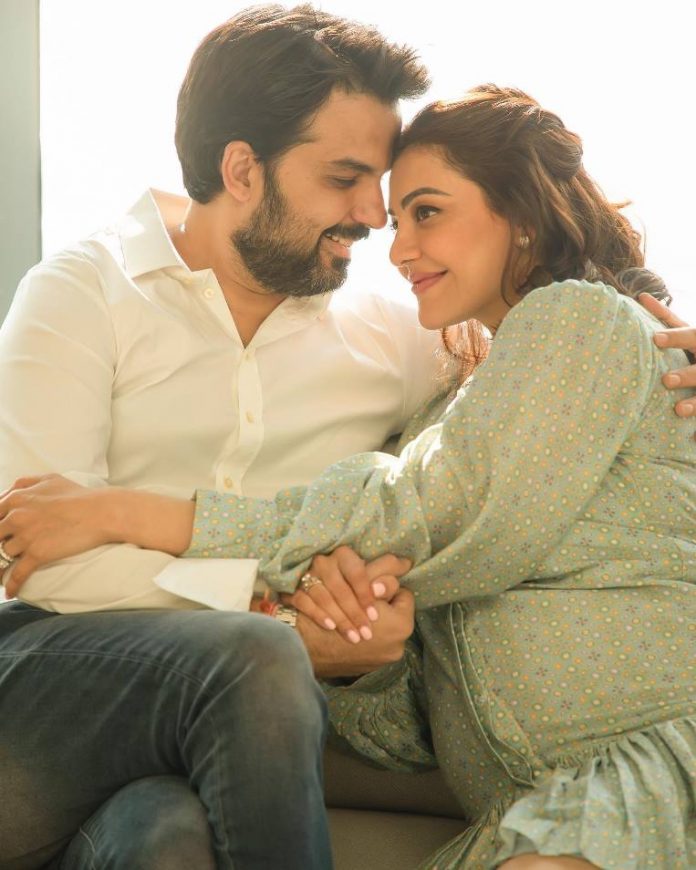 Indian actress Kajal Agarwal and husband Gautam Kitchlu have become parents to a baby boy on April 19, 2022. Kajal’s sister Nisha Agarwal shared the news while talking to a leading daily and added that the mother and son duo are doing great and are healthy.

The actress, who has worked in Bollywood as well as the south film industry, got married to Gautam Kitchlu in 2020. Ever since then the actress has been active on social media and also shared updates with her fans and well-wishers. Gautam had earlier this year taken his social media account to announce that they were expecting their first child together.

Kajal has been active in posting pictures from her pregnancy duration. The actress also shared a number of pictures from her maternity shoots. Kajal earlier this week shared an emotional note as she talked about how her husband Gautam is going to be a ‘terrific father’.

On the work front, Kajal was last seen in the film Hey Sinamika in which she played the role of Malarvizhi. She has a number of projects lined up to be released but the actress has completed all her schedules and commitments. This means that the actress has well-planned to be a full-time mother to her child and would be ready to embrace motherhood without any distractions.