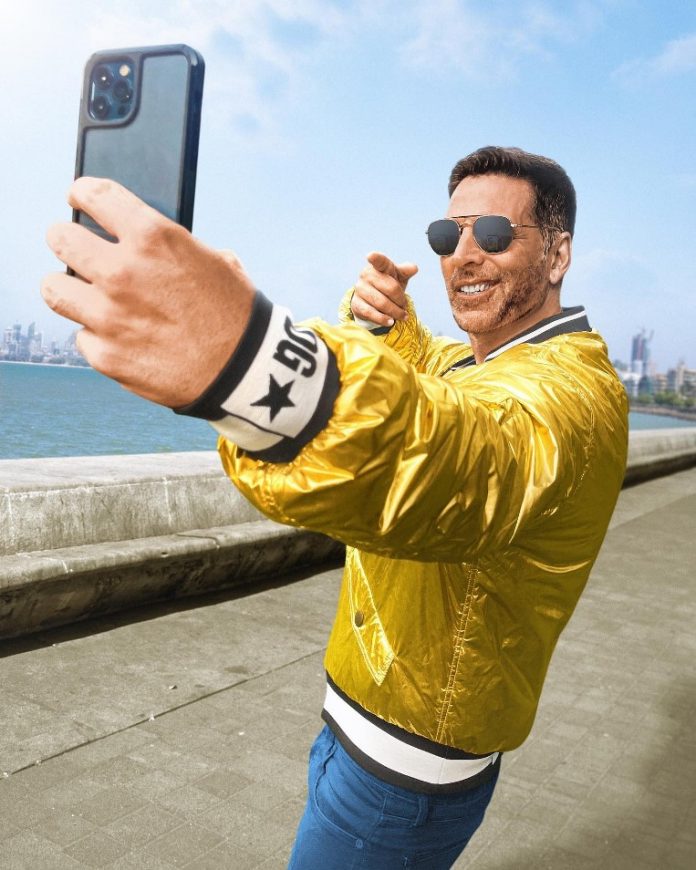 Bollywood star Akshay Kumar was at the receiving end when he was criticized for promoting a pan masala brand. However, the Khiladi star was quick to react and assured that he has stepped back as the ambassador. It was at might-night when Akshay apologized to his fans and assured that he would be more cautious about the brands that he selects and endorses in future.

Akshay is surely loved by his fans with his films always making big at the box office. He was last seen in the film Bachchan Pandey, which failed at the box office, but was hailed by the critics and was appreciated by his loyal fans. Akshay also assured that he would redirect the entire endorsement fee towards a worthy cause.

Controversy struck when the Tashan actor appeared in the brand’s latest advertisement that featured Ajay Devgn and Shah Rukh Khan. The most recent promotional video had welcomed Akshay Kumar in the ‘Vimal’ universe but that did not go down well with the fans, who took their respective social media accounts to troll the actors, who promoted such products.