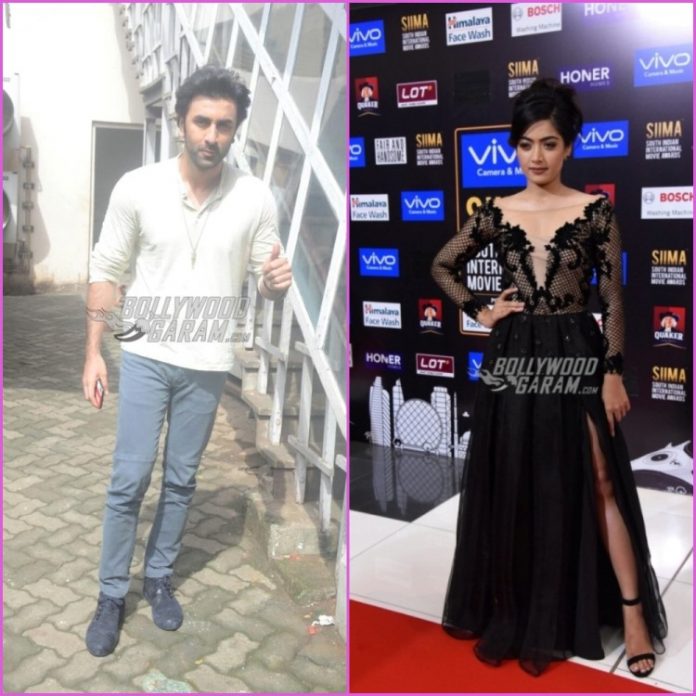 Indian actors Ranbir Kapoor and Rashmika Mandana are all set to begin shooting for the upcoming film Animal. This will be the first time the audience will get to see Ranbir and Rashmika share the screen space and will be helmed by Sandeep Reddy Vanga. The director made his directorial debut with the film Arjun Reddy that created history at the box office.

Animal is produced by Pranav Reddy Vanga and Bhushan Kumar under the banners Bhadrakali Pictures and T-Series. The film went on floors on Manali and the first schedule of the film started off after a few rituals. Ranbir and Rashmika were escorted by the cops as they arrived at the location.

Reports say that the audience will get to see Ranbir in a never seen before avatar and has also undergone a make-over for his role. Upcoming film Animal is a pan-India project that will be released in Hindi and other south Indian languages.

Ranbir recently got married to his lady love Alia Bhatt in an intimate ceremony held in Mumbai amidst friends and family members. Within a few days, the actor is not back to work. On the other hand Alia is also looking forward for some of her upcoming projects including Brahmastra, Darlings and Rocky Aur Rani Ki Prem Kahani.