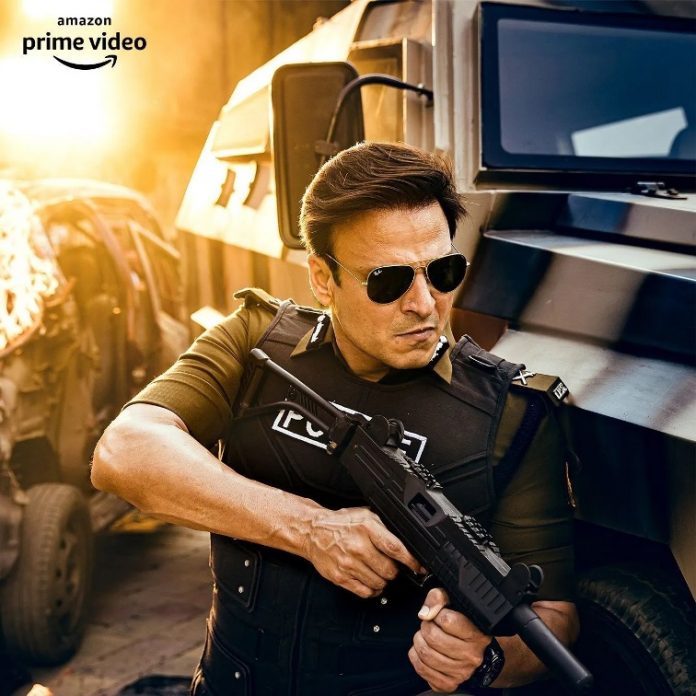 Indian actor Vivek Oberoi has not been very active in the Indian film industry due to a number of reasons. He was last seen in the 2019 film PM Narendra Modi in which he was seen playing the lead role of the Indian Prime Minister. But now it seems like he is getting ready to get back to work and has been roped in for the role of a cop in the upcoming web series by Rohit Shetty. Vivek has joined the cast Sidharth Malhotra and Shilpa Shetty.

Rohit Shetty is getting ready with his debut web series named Indian Police Force. Vivek Oberoi shared a still from the show on his social media account which showed him as a cop. The new show is all set to be streamed on Amazon Prime Video. Vivek in his post also thanked Rohit to trust him with the role, where he will be joining the other two super cops Sidharth and Shilpa.

As soon as the news came out, fans of the actor expressed their excitement as they will soon be able to see him in action. Apart from the web series, Vivek has also got a few more projects lined up which include Iti: Can You Solve Your Own Murder, upcoming Malayalam film Kaduva and upcoming Telugu flick AA21.