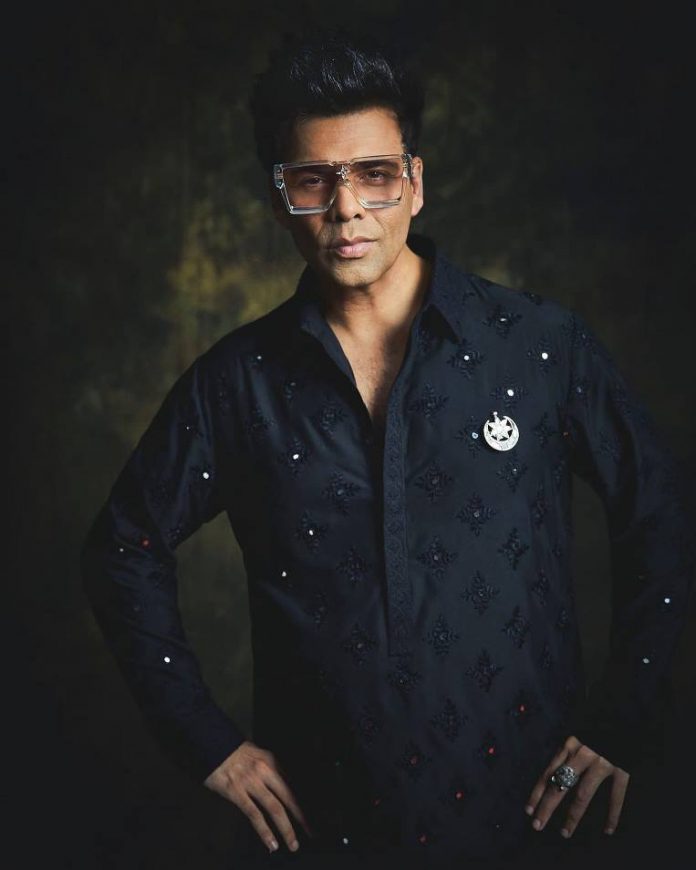 Indian filmmaker Karan Johar managed to prank his audience by saying that his show Koffee With karan will not be returning. The filmmaker has now made a new announcement that season 7 of the show is all set to return and will be aired on the OTT platform Disney+Hotstar.

Fans of Koffee With Karan had expressed disappointment and disbelief after Karan announced that the show will not be returning. But now with the recent post by the filmmaker, the show is definitely ready to return with a new season. The new post has also assured that the new season will have the biggest stars from the industry, who will be returning to the couch and reveal more secrets and bust rumours.

Karan has also assured that there would be games and deep conversations about love, loss and everything that the celebrities have gone through in the past years. The recent news has sent a wave of happiness among the fans, who have been waiting for the new season.