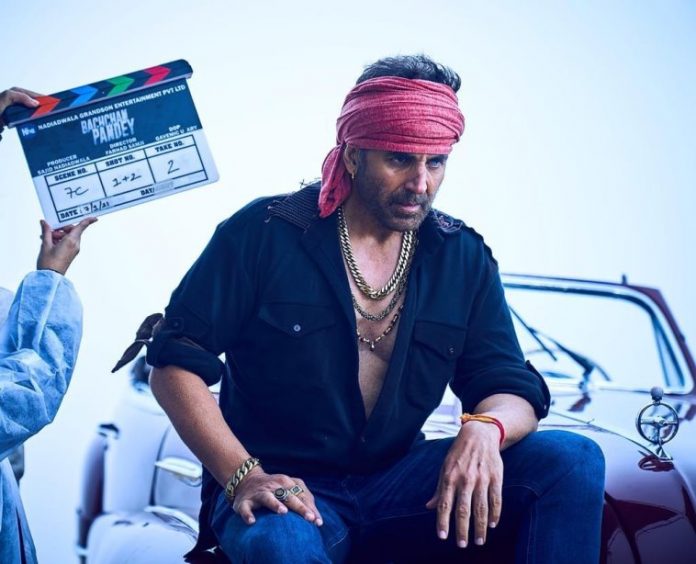 Indian actor Akshay Kumar has tested positive for COVID-19 just three days before he was expected to walk at the red carpet of the prestigious Cannes Film Festival. The Indian star was supposed to be a part of the Indian delegation of the festival on May 17. The delegation will be led by the Union Minister for Information and Broadcasting Anurag Thakur.

Unfortunately, Akshay Kumar will no longer be a part of the delegation. The Khiladi star informed about his health through his Twitter account and wrote that he was looking forward to the Cannes 2022 festival while representing the country but has sadly tested positive for COVID. Akshay also wished the rest of the team including Anurag Thakur the best and added that he would miss being there.

Other Indian celebrities, who will also be a part of the delegation will include A R Rahman, R Madhavan, Nawazuddin Siddiqui, Pooja Hegde , Nayanthara and Tamannah Bhatia. This year the Cannes Festival will also see Hina Khan. She made her debut at the festival in 2019.

Actor Madhavan is attending the event for his upcoming film Rocketry – The Nambi Effect, which will have a world premiere at the Cannes on May 19, 2022. It is a biographical drama and will be released in a number of languages including English, Hindi, Tamil, Telugu and Kannada. The English version will be shown at the Cannes.