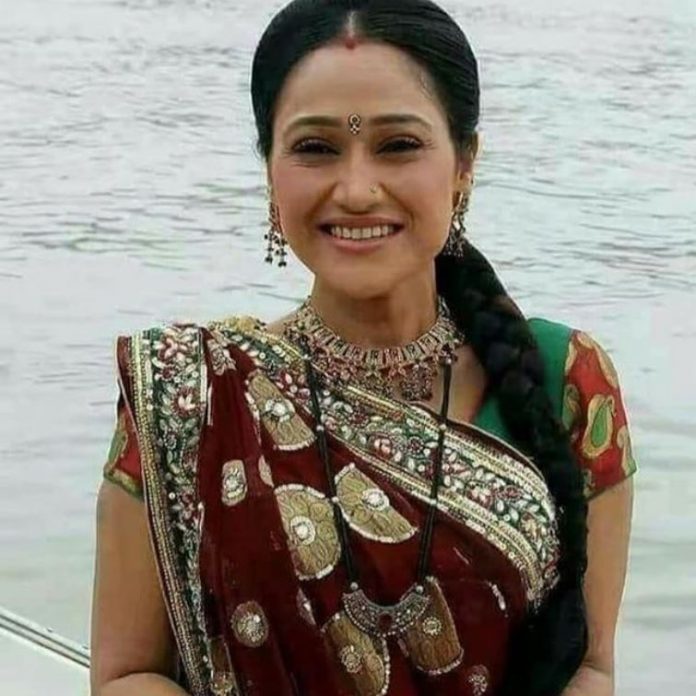 Taarak Mehta Ka Ooltah Chashmah is one of the longest and one of the most popular sitcoms in the TV industry. The character of Dayaben played by Disha Vakani has been missed by the audience for more than four years now. Disha had taken a break from the show due to her pregnancy and ever since then the audience as well as the makers of the show were waiting for the return of the actress on the show. But now it has been confirmed that the producers are now ready to bring a new actor to play the role of Dayaben.

Producer Asit Kumar Modi, during an interview with a leading daily confirmed that the fans of the show will soon see a new Dayaben. Modi also revealed that they are planning to bring back the character on the show as soon as this year and added that they have no reason not to get back Dayaben’s character. The producer also expressed that everyone has faced a tough time in the recent past and the year 2020 and 2021 has been a tough time for majority of people.

At the same time Asit Modi also added that he was not sure if he would be able to bring back Disha Vakani or a new actor to play the role. The producer added that they are still in good terms with Disha, who is now married and has a kid.

Disha Vakani has been missing from the show since 2017. Ever since then a number of speculations and clarifications have been made on the matter.