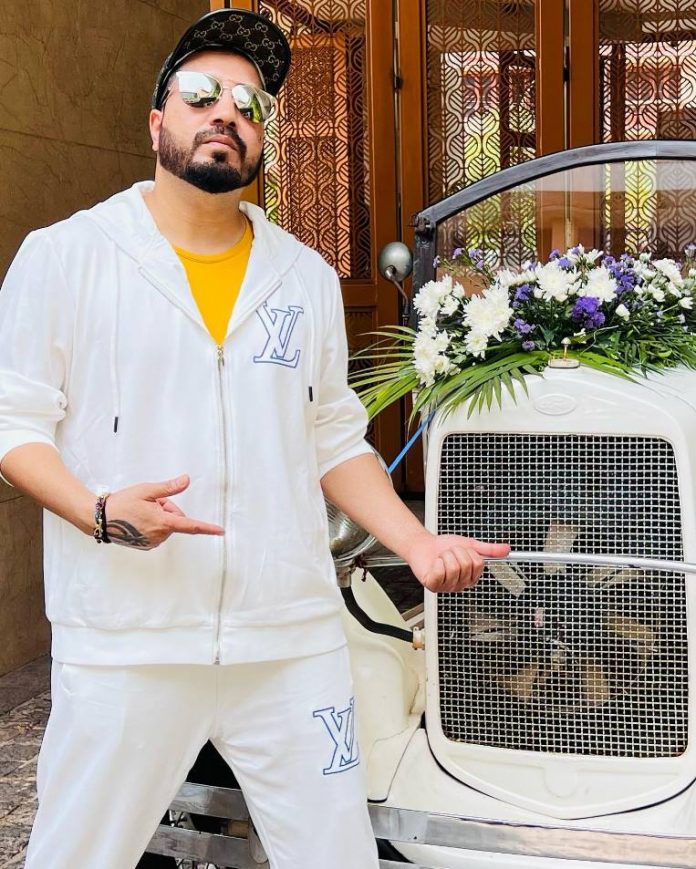 The audience has been waiting ever since the announcement of the show Swayamvar – Mika Di Vohti. The show will see Indian singer Mika Singh select a bride for himself. Some of the reports have revealed that applications have come in from different parts of the country and women of all age brackets have applied to become his bride.

There is no doubt that the singer has a massive fan following and the response the show is receiving was expected. Some of the reports have also said that the makers of the show have also received an application from a senior citizen. Things came to light with the registrations of the show were closed. Superstar Mika Singh on the show will be seen selecting the love of his life with the help of a few of his friends.

It will be interesting to see how the interactions will be held between the prospective brides and the ever talented singer. The show has been in news when it started with Rakhi Ka Swayamvar where Rakhi Sawant had tried her hand to search for a life partner.

The actress had also received thousands of applications and Elesh Parujanwala was chosen as the winner of the season. The two had got engaged but things could not workout till the end.