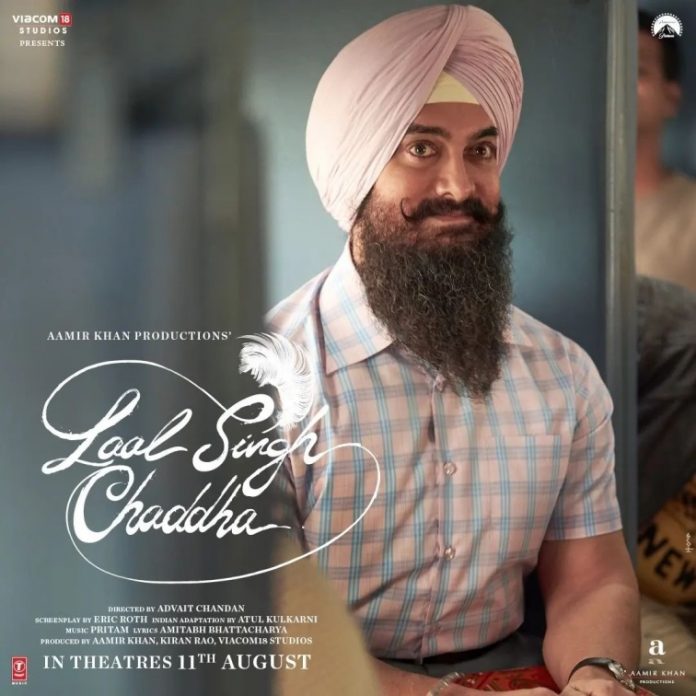 Going by the trailer, Aamir is seen playing the role of Laal, who is a specially abled child and is taken care by his mother played by Mona Singh. Since childhood Laal keeps insisting that he is normal despite being bullied by other children. Laal grows up to join the Indian Army and becomes friends with the character played by Naga Chaitanya.

The trailer has also shown Kareena Kapoor as the childhood friend of Laal. After growing up, Laal proposes marriage to Vimmy played by Kareena, who rejects him saying that they cannot have a future together. There are a number of glimpses in the film that have shown Aamir in different looks that could only be answered once the film is released.

The makers have surely managed to increase the curiosity of the audience. Laal Singh Chaddha is produced by Aamir Khan Productions and is ready to be released in theatres on August 11, 2022.