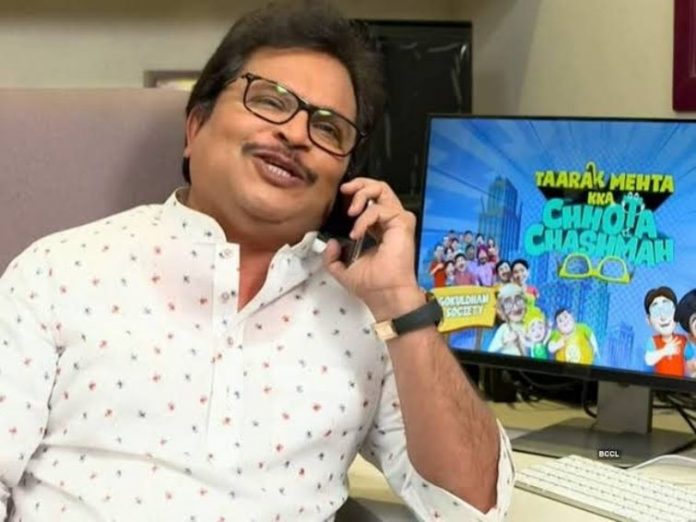 A lot has been talked about in recent times about the return of actress Disha Vakani to the popular sitcom Taarak Mehta Ka Ooltah Chashmah. A recent promo is being aired online that has shown that the character of Dayaben is all set to return to the show. The promo fueled the speculations that Disha might be returning to the show. But producer Asit Kumar Modi has cleared the air and made it clear that Disha will not be returning but will be replaced by a new actress for the character.

Disha Vakan had taken a break from the show and has been away since 2017 to take care of her child. Asit while talking about the reason they took so long to replace the actress said that even after Disha got married she had worked for some time and they had hoped that she would eventually return to the show someday.

After the pandemic struck too many restrictions were placed and Disha was also reportedly scared to return to the sets. Asit said that they decided to wait for her as she has a long association with the show and also shares a good relationship with the entire team. The producer added that now she has given birth to her second baby which means that it would no longer be possible for her to return to the show.

Asit Kumar also updated that the auditions for Dayaben are on in full swing and will soon be introduced on the show.