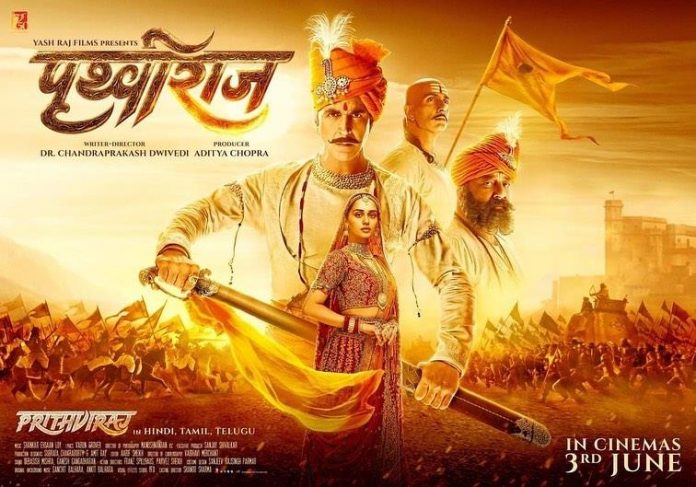 Somehow the fans of Akshay Kumar have expressed disappointment as the film has failed to justify the research work and the budget. Many people are also calling Akhay’s performance as ordinary without any excitement. Some have also blamed it on the short length which was not enough to glorify an iconic figure from history.

With so many negative aspects of the film, Samrat Prithviraj has failed to draw the audience to the theatres due to which the shows are being cancelled. The film also stars Sonu Sood, Sanjay Dutt, Manav Vij, Ashutosh Rana and Sakshi Tanwar. Samrat Prithviraj is based on the Indian warrior Prithviraj Chauhan and was released in theatres after facing plenty of backlash from various groups.