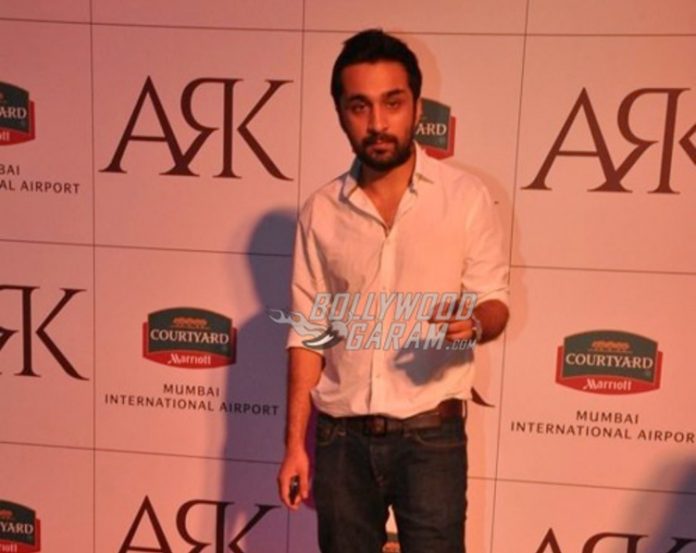 Indian actor Shakti Kapoor’s son Siddhanth Kapoor has been detained by the Bengaluru police for alleged consumption of drugs at a party on June 12, 2022. The police on the basis of a tip-off raided a hotel at MG Road at Bengaluru where the party was held. Reports say that Siddhanth was among six people who were arrested and had also tested positive for drug consumption.

The police also said that it was not clear if the people detained had consumed drugs before coming to the party or if they had consumed at the hotel. Shakti Kapoor while commenting on the incident expressed disbelief and added that it was not possible. More reports revealed that Siddhanth had left Mumbai to be in Bengaluru on June 12, 2022 and the incident happened at a late-night party.

As per reports, the Kapoor family was not aware as to which hotel he was staying in. Investigations in the case is on at the moment. Talking about Siddhanth Kapoor, he started his career as an assistant director in Bollywood in the films like Bhagam Bhag, Bhool Bhulaiya, Chup Chup Ke and Dhol.