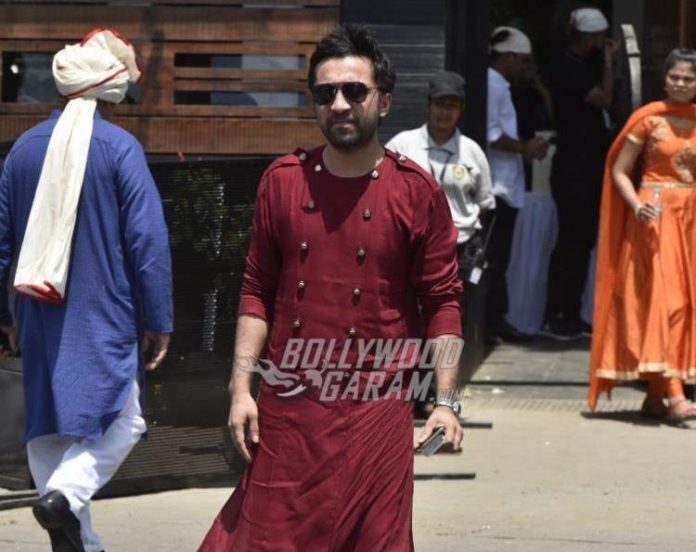 In some relief for the Kapoor family, Siddhant Kapoor has been granted station bail in the alleged drug case for which he was detained in Bengaluru. As per reports Siddhant was a DJ at 6 a party at a plush hotel in Bengaluru and was detained with many others after a raid happened at the venue on Sunday night.

The DCP of East Bengaluru, Bheema Shankar informed that Siddhanth Kapoor along with four others has been released on station bail. Shankar added that he will have to report before the police as and when he is called. Siddhanth was detained by the police for alleged drug consumption on June 13, 2022 for alleged drug consumption. The police had also informed that Siddhanth had tested positive for drugs.

The Bengaluru Police on the basis of a tip-off had raided the hotel where Siddhanth Kapoor was at a party. Nearly 35 people were detained from the venue and included Siddhanth. The police could not find any drugs on the people detained but had found hash and MDMA disposed off nearby.

Siddhanth’s father Shakti Kapoor commented that he does not know about the matter in detain but added that his son was detained and not arrested. As of now the police is investigating the matter for more information on the case.