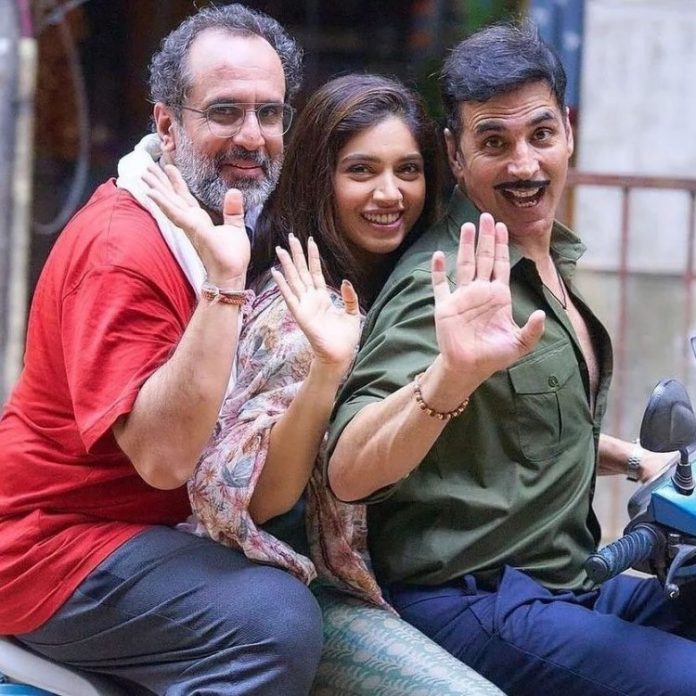 Bollywood star Akshay Kumar had announced his film Raksha Bandhan a few months back when a number of pictures and videos of the film were released from the sets. Ever since the announcement, the fans of the actor were eagerly waiting for the next official announcement. Now it seems the makers are ready with the film as Akshay has revealed that the film is ready to be released in theatres on August 11, 2022.

The Akshay starrer flick will be clashing at the box office with the Aamir Khan and Kareena Kapoor starrer Laal Singh Chaddha as they are releasing on the same dates. Akshay Kumar with the announcement has released a motion poster which has revealed that the film will be releasing on a very auspicious day of Raksha Bandhan which is also a popular festival celebrated in India.

Raksha Bandhan is a festival that celebrates the relationship between siblings. The film also stars Bhumi Pednekar, who was earlier seen with Akshay in the film Toilet: Ek Prem Katha. Raksha Bandhan is helmed by Aanand L Rai.

There were reports earlier, that the film would be released on digital platforms only. But then the makers had confirmed that it would indeed have a theatrical release. The film also stars Abhinay Raj Singh, Sahejmeen Kaur, Deepika Khanna and Sadia Khateeb.