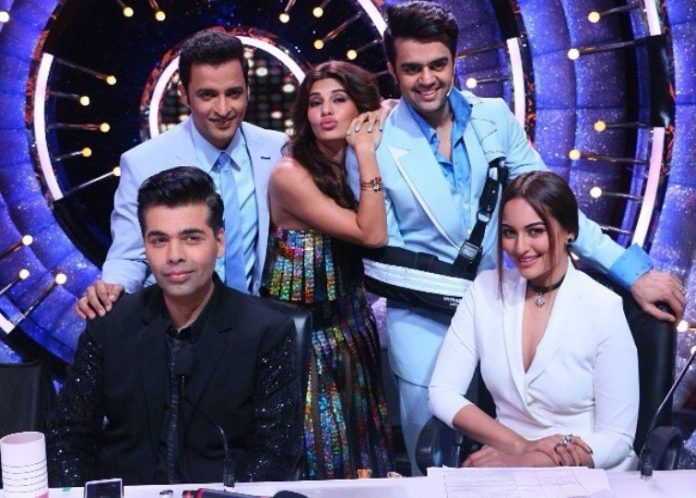 Season 10 of Jhalak Dikhhla Jaa is all set to premiere on September 2, 2022. The show is the Indian version of the American Show Dancing With The Stars and the last season of the show was aired in 2016. This season, the makers are planning to have Madhuri Dixit, Karan Johar, and Nora Fatehi on the judges panel.

Earlier the makers were planning to rope in Kajal with Karan Johar for the show but for some reason Kajol denied the offer. If that would have worked, out the audience would have loved to see their chemistry on the show. Nora and Madhuri are both good dancers while Karan is known for his witty comments.

For a long time there has been a confusion if the show would be returning with a new season. The first episode of the tenth season is all set to be aired on September 2, 2022. The season 9 of the show had premiered on July 30, 2016. The show was then hosted by Manish Paul and the judges include Jacqueline Fernandez, Ganesh Hegde, Karan Johar and Farah Khan.

The show will be returning with a new season after five years since the last edition which concluded in 2017. The season 9 saw Teriya Magar win the title after defeating Salman Yusuf Khan and Shantanu Maheshwari.