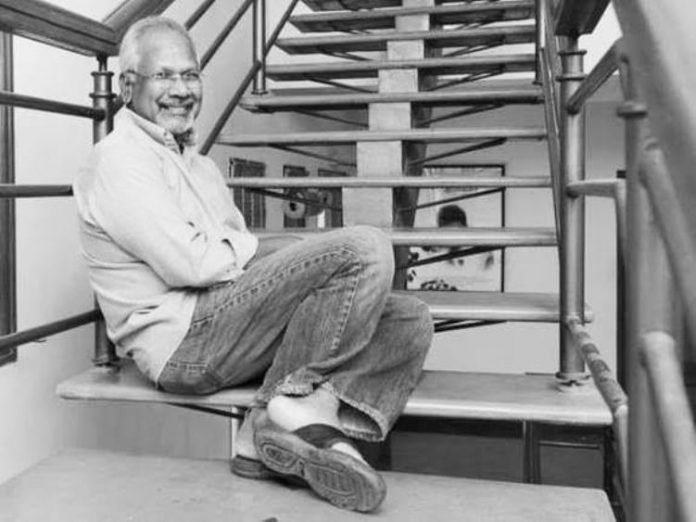 Indian director Mani Ratnam has been admitted to a private hospital in Chennai on July 19, 2022. The screen writer and producer has underwent a test for COVID and the test results are pending.

People close to the director revealed that he had high body temperature in the morning and decided to get checked after which he decided to go to a private hospital where he has been admitted. Doctors are suspecting that he could be infected with COVID-19.

Reports have also revealed that he is feeling much better now than he did in the morning. Mani Ratnam was advised to isolate himself as his parents are aged above 90 years. The recent health scare for the director has come ten days after he attended a teaser launch of his much awaited film Ponniyin Selvan part 1.

So far the family of the director have not shared any details about his health. As soon as the news about his hospitalization spread, well-wishers from the film industry have been sending prayers for his speedy recovery. The doctors are yet to share details about his health. On the work front, Mani Ratnam’s Ponniyin Selvan is ready to be released in theatres on September 30, 2022. The film is based on a Tamil novel with the same name.