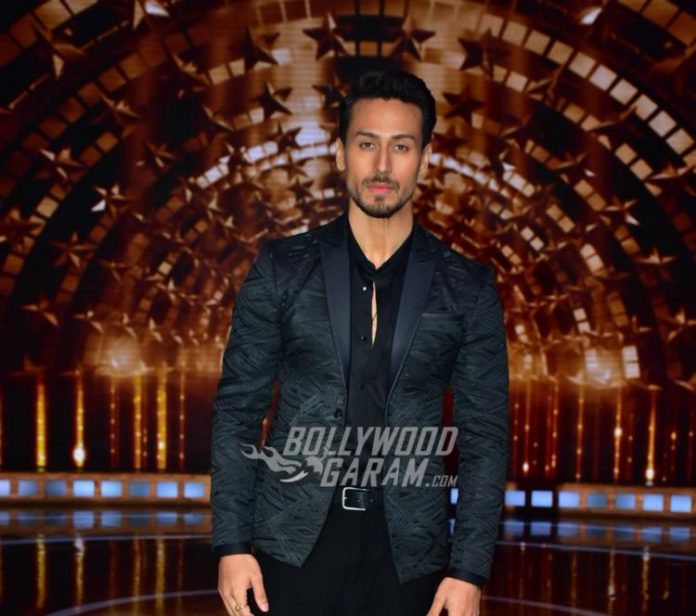 Indian actor Tiger Shroff is back with another action thriller Screw Dheela. Producer Karan Johar revealed the teaser of the flick which is helmed by Shashank Khaitan. This time the teaser has a length of a trailer but still does not reveal much and remains a teaser.

The teaser begins with Tiger who is seen getting smacked on his face repeatedly while he says that he is just a PT teacher and that they have caught the wrong person. But then they show a video of his girlfriend (whose face is not shown), who is also getting punched and this motivated him to fight backs.

The teaser of Screw Dheela  has shown glimpses of Tiger who will be seen showing off his skills with plenty of action and entertainment. Soon after the teaser was released, the comments section was flooded with messages saying they cannot wait to see Tiger get back to action.