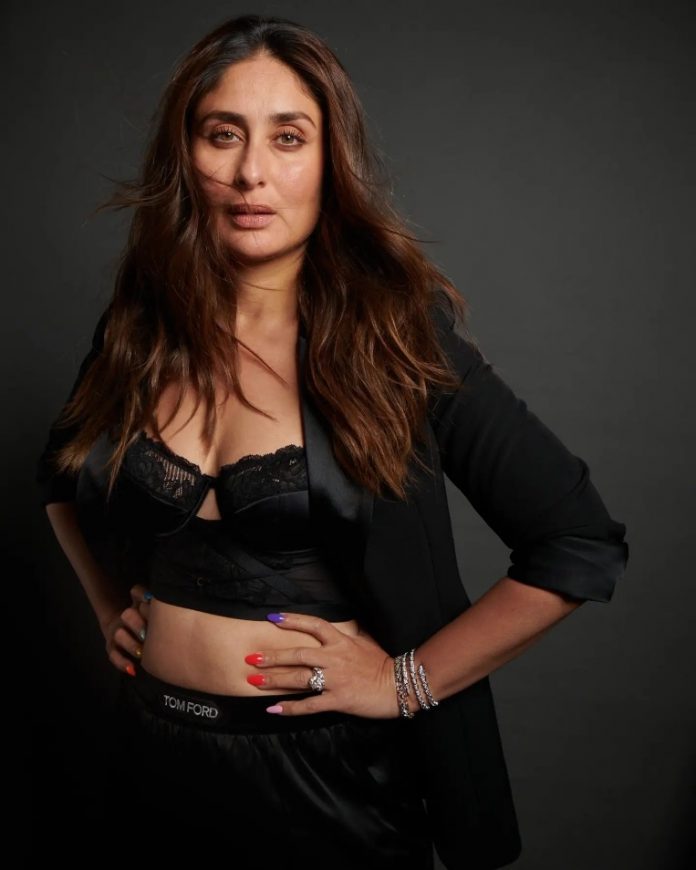 Indian actress Kareena Kapoor had worked with producer and fashionista Rhea Kapoor in the film Veere Di Wedding in 2018 which also had her sister Sonam Kapoor. Now the Jab We Met actress has confirmed that she is all set to work in another film backed by Rhea. Kareena clarified that they are not working on sequel to Veere Di Wedding and added that it would be a different project and the story would be based on women.

The actress talked about the upcoming project during an interview with a leading daily and revealed that the story would be about three women. Kareena also revealed that they would begin shooting for the film by the end of 2022 or by early 2023.

The Refugee actress added that the cast of the film has been finalized and two other actors have been roped in. However, Kareena did not reveal the names of the actors.