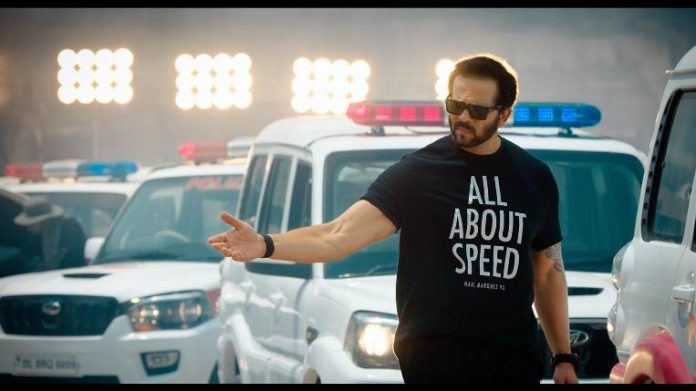 Indian filmmaker Rohit Shetty is known for his Bollywood entertainers. His collaboration with Ajay Devgn on the Singham franchise has never failed. Once again the dynamic duo is ready to get back with the next installment of the cop universe. The news was confirmed by Rohit Shetty during an interview with a leading daily. The filmmaker confirmed that he has already started to prepare for Singham 3 and are expected to begin shoot of the film by April 2023.

While talking about the delay to begin the shoot, Rohit explained that at present Ajay Devgn is busy with his commitments and he is busy shooting for Cirkus. The filmmaker also assured that Singham 3 is going to be the biggest cop universe flick that they have made so till date.

Rohit Shetty during an interview had also said that a female cop would soon make an entry in his franchise and that it is expected to happen soon. At present Rohit is working on his upcoming project Cirkus with Ranveer Singh and Indian Police Force with Sidharth Malhotra.

Rohit Shetty has seldom disappointed with his films and has managed to impress the audience as well as the critics equally. With Singham 3 on the cards, the audience will surely eagerly wait for the film to be released.