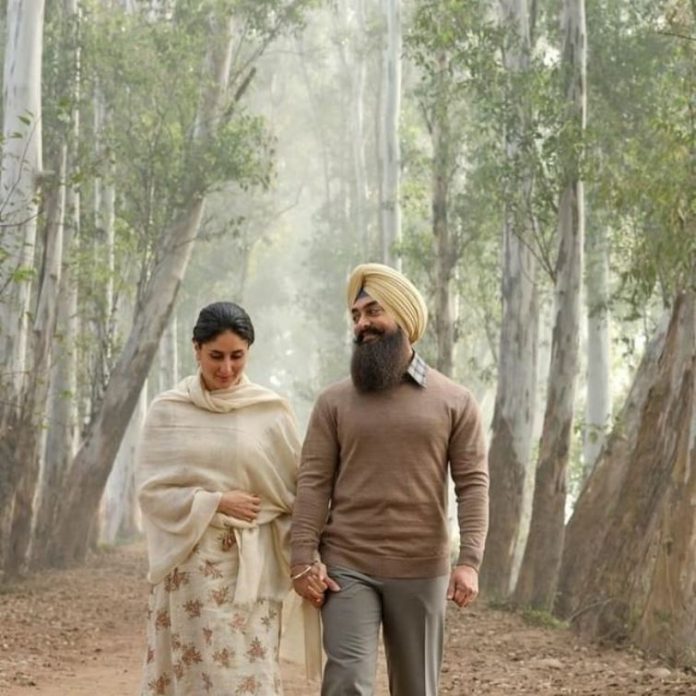 Aamir Khan starrer Laal Singh Chaddha is one of the most awaited films ready to be released in theatres on August 11, 2022. While the movie is ready to be released, the makers have reportedly received a green signal from the Shiromani Gurudwara Parbandhak Committee (SGPC) which is a traditional Sikh body. A special screening of the film was organized for the SGBC community to make sure that no sentiments of the Sikh community are hurt as the lead actor Aamir Khan will be seen playing the role of a Sardar.

As per reports the community has approved the portrayal of the Sardar character and that Aamir was touched to see the reaction. It was also revealed that even before the filming had started, the script of the film was shown to the members of the SGPC community to make sure that every detail as right.

Aamir Khan during an interview on the show Koffee With Karan had revealed that Kareena Kapoor Khan was not the first choice of the film. The film Laal Singh Chaddha is directed by Advait Chauhan and produced under the banners Aamir Khan Production, Paramount Pictures and Viacom18 Studios.