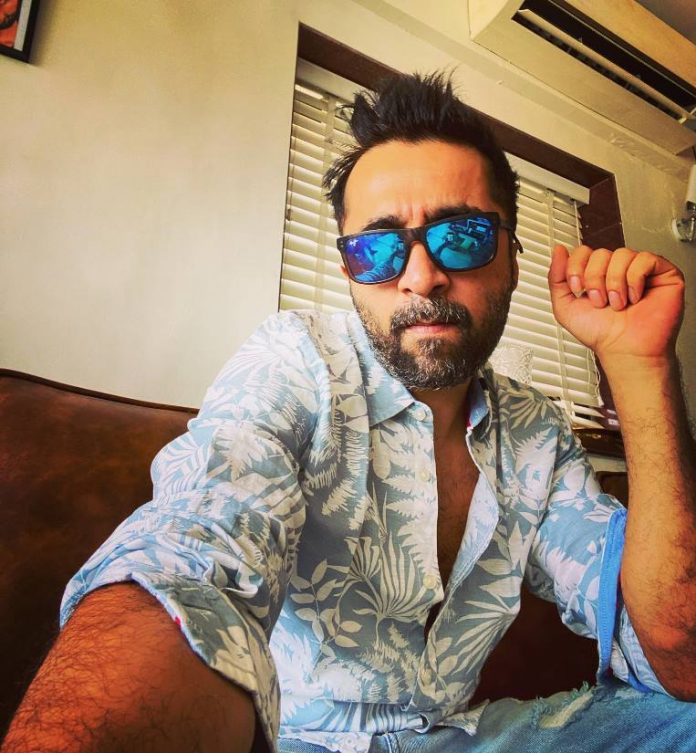 Indian actor Siddhanth Kapoor has been summoned by the police for investigation in the drugs party case in Bengaluru on August 9, 2022. It has been nearly a month since the actor was detained on July 12, 2022 from an alleged drug party held at a hotel in Bengaluru. Kapoor, who was detained for attending the party as a disc jockey was later released on bail.

Recent reports have claimed that the 38 year old actor received a notice from the police stating that they needed more information about the party. The actor had responded to the notice and said that he would appear for questioning after August 15. The police said that further action would be taken after the actor appeared for questioning.

Siddhanth Kapoor made his debut in the film Judwaa in 1997 where he played the role of Rangeela. Apart from acting, the actor has also worked as an assistant director for the films like Bhagam Bhag, Bhool Bhulaiya and Chup Chup Ke.