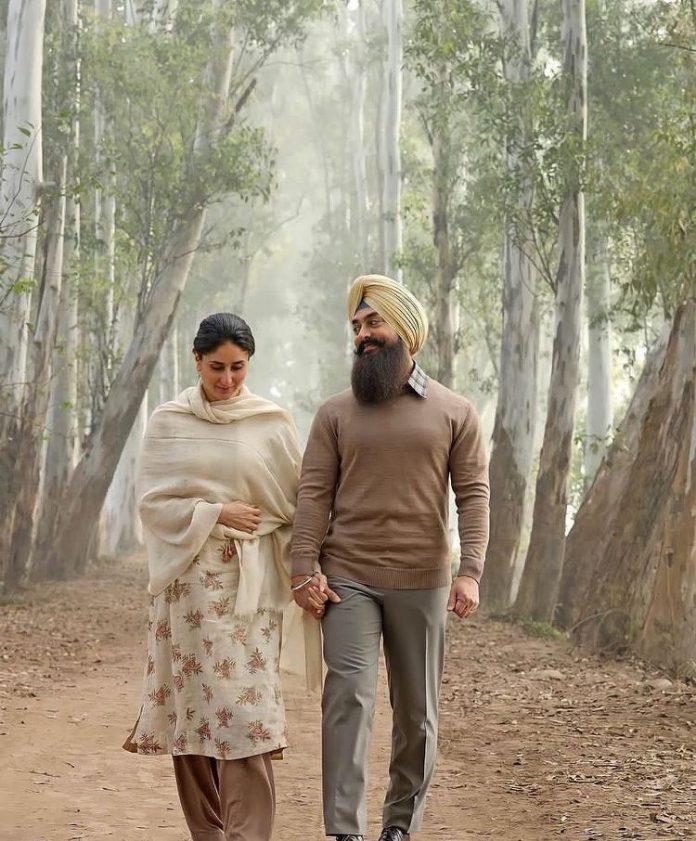 Aamir Khan starrer Laal Singh Chaddha is one of the most awaited films of 2022 and is all set to be released in theatres on August 11, 2022. While the film’s release is just round the corner, the makers are facing a lot of backlash from social media with a boycott trend. Lead actor Aamir Khan opened up on the boycott trend and said that he is praying, keeping his fingers crossed and is keeping faith in his audience.

The Lagaan actor added that he is sorry if he has hurt anyone and would respect those who do not watch the film. Laal Singh Chaddha is the official Hindi adaptation of the iconic Hollywood film Forest Gump.

The film will also mark the Bollywood debut of the South actor Naga Chaitanya and will be clashing at the box office with Akshay Kumar and Bhumi Pednekar starrer Raksha Bandhan. The trailer of Laal Singh Chaddha has already left the audience curious but the recent boycott trend has made things.

Aamir Khan in a recent interview on the show Koffee With Karan had confessed that he was nervous before the release of the film and is looking forward for the reaction of the audience. The film also stars Mona Singh, Manav Vij and Shah Rukh Khan in a cameo appearance.