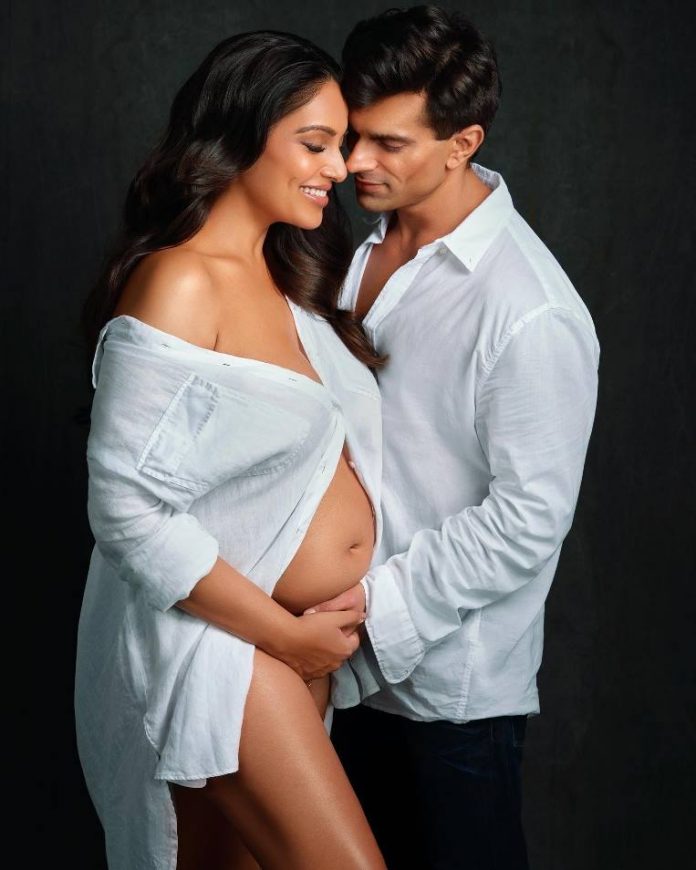 Bollywood couple Bipasha Basu and Karan Singh Grover is expecting their first child together. The actress took her social media account to make the happy announcement which soon went viral. Bipasha posted a few pictures from their maternity shoot.

Bipasha and Karan Singh Grover got married in 2016 as per Bengali traditions. They have been active on social media and never shied away from expressing their love for each other. The couple also kept posting pictures to keep their fans updated about their personal and professional life.

Bipasha was earlier in a relationship with Dino Morea from 1996 to 2002 and was then with John Abraham from 2002 to 2011. Later she was also in a relationship with former actor Harman Baweja but that too did not work for long. Karan and Bipasha met on the sets of the film Alone and fell in love. The couple got married on April 30, 2016. The actress was last seen in the web series Dangerous in 2020.