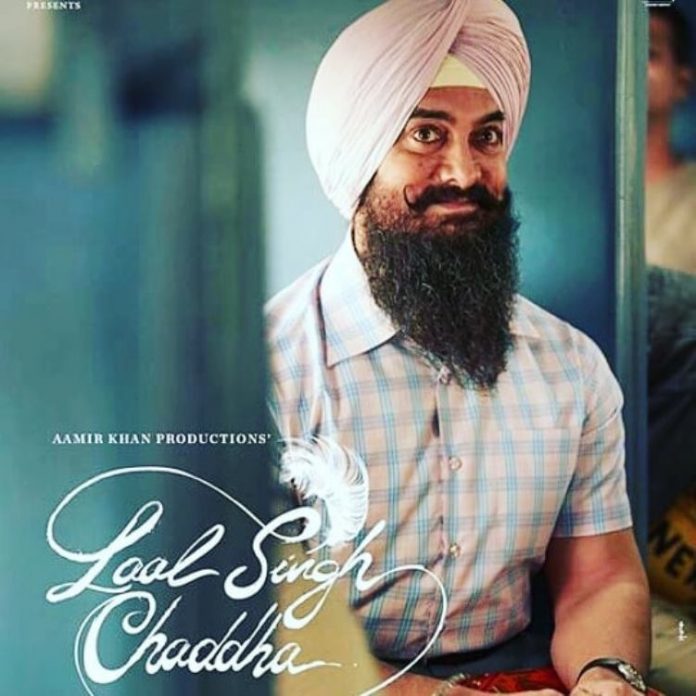 Aamir Khan and Kareena Kapoor starrer Laal Singh Chaddha released in theatres on August 11, 2022. Despite a promising script and story, the box office collections are not progressing as expected. On August 16, 2022 the business of the film at the box office fell by nearly 85 percent. The film earned between the range of Rs. 1.85 crores to Rs. 2.15 crores while bringing the total collection to Rs. 48 crores in five days.

The figure is less than what his previous release Thugs Of Hindostan had earned on its opening day in theatres. On August 16, 2022 about 70 percent of Laal Singh Chaddha shows were cancelled and if the current scenario continues, then there are chances that the film might be pulled off the theatres.

Laal Singh Chaddha is the official Hindi remake of the iconic Hollywood film Forest Gump and is reportedly made on a budget of Rs. 180 crores. However, looking at the current scenario the audience has rejected the film.

Meanwhile, Akshay Kumar starrer Raksha Bandhan is also not performing well at the box office and displaying a similar trend at the box office. The failure of Laal Singh Chaddha is being blamed on the boycott trend campaigns but film analyst Taran Adarsh said that it is not the only reason.