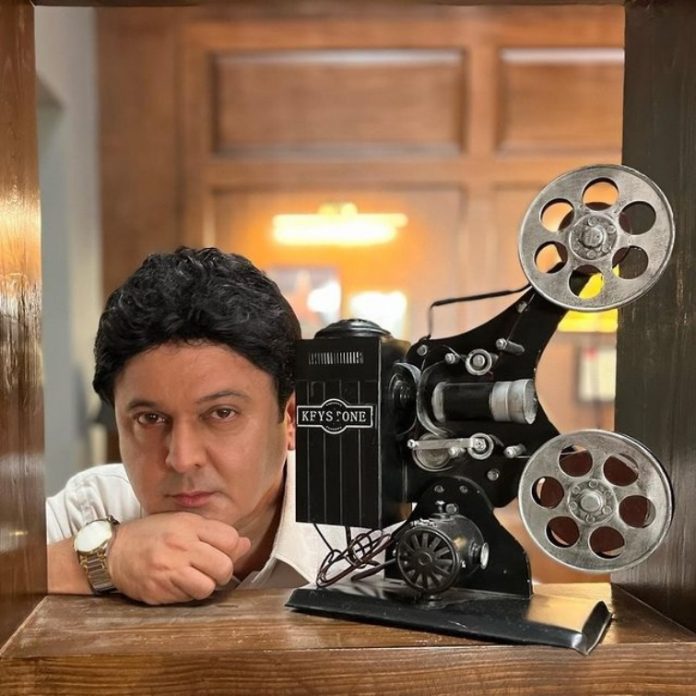 Jhalak Dikhhla Jaa, the Indian version of the American show Dancing With the Stars, is all set to return with a fresh season after a five year hiatus. Apart from the contestants announced so far, the show has become more interesting with the panel of judges that includes Madhuri Dixit Nene, Nora Fatehi and Karan Johar. The latest contestant to join the cast of the show is comedian Ali Asgar.

Ali Asgar was last seen on the comedy show hosted by Kapil Sharma and is now ready to show off some of his dance moves on the celebrity dance reality show. The comedian is known for portraying the role of Daadi and has been a part of the industry since many years. Ali confirmed about his participation and said that he is excited to be a part of the prestigious show.

The actor also expressed that in his career he has tried his hand on every genre including fiction and non-fiction shows and now being a part of a celebrity dance reality show will push his limits as an artist. Ali Asgar also shared that he is a little nervous to perform in front of an amazing panel of judges.

He also shared that the audience will get to see the dancer side of his character of Daadi.