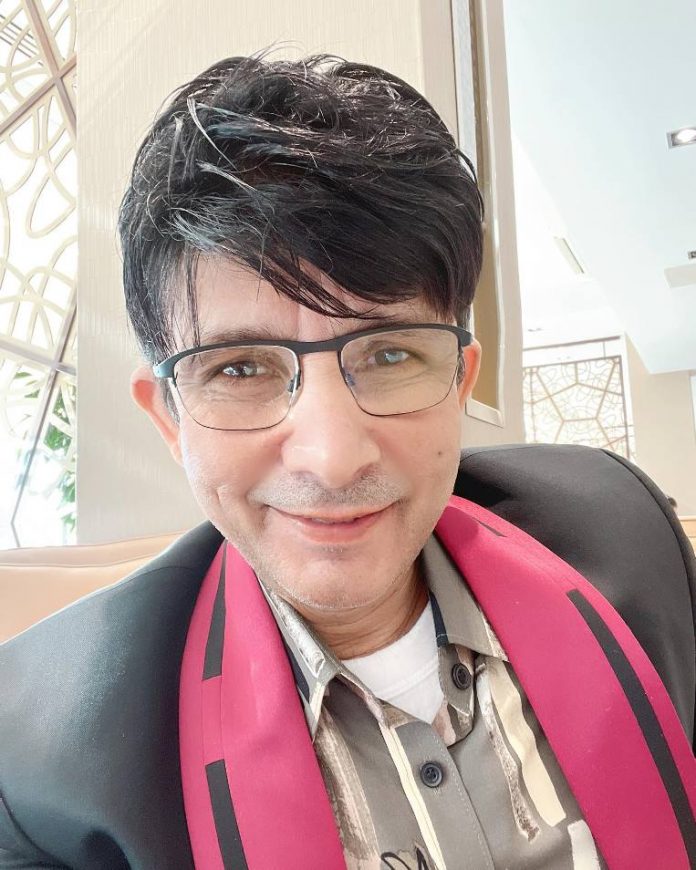 Actor and critic Kamaal R Khan, who was recently arrested for derogatory tweets, has been granted bail by a magistrate court in Mumbai on September 7, 2022. The 52 year old was expected to walk out of the Thane jail on September 8, 2022 and the same was confirmed by his lawyer Ashok Saraogi. On September 3, 2022 Khan was also arrested from the prison for a molestation case that was registered at the Versova Police Station for allegedly molesting an actor in January 2019.

The complaint had mentioned that Kamaal had promised the actor a lead role in a Hindi film. However, Khan, who is popularly known as KRK, was granted bail in the molestation case on September 6, 2022. The complainant had approached the Versova Police Station in June 2021 after which an FIR was registered against him.

This is not the first time KRK has found himself in trouble. Back in March 2020, a lookout circular was issued by the Malad Police Station for his derogatory Tweets made on the Akshay Kumar starrer film Laxmii. KRK was detained from the CSMI Airport last week as he returned from Dubai. He was then arrested and sent to judicial custody by a magistrate court in Mumbai.

Khan was also booked for derogatory comments made on late actors Rishi Kapoor and Irrfan Khan.