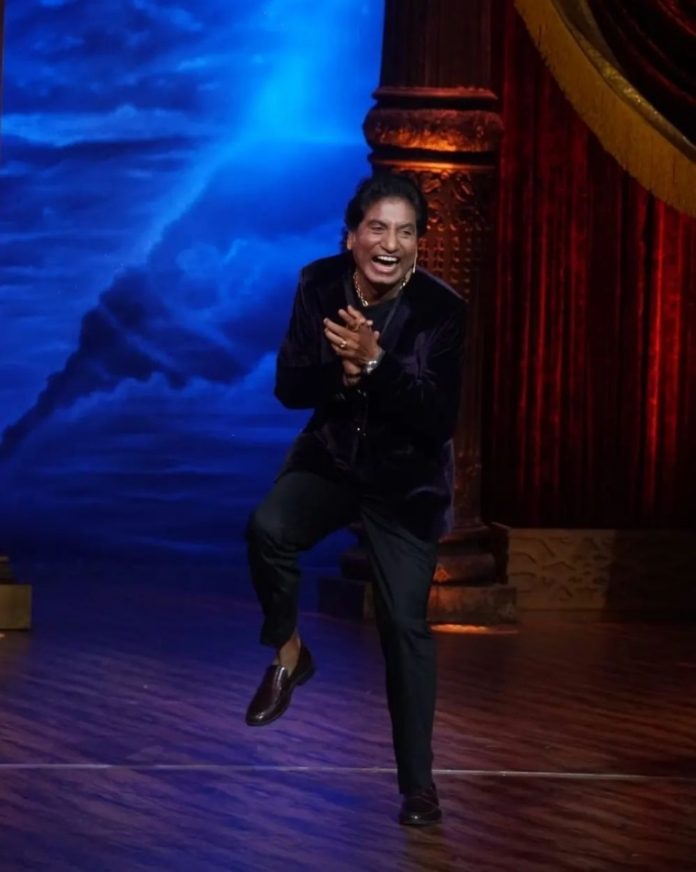 Indian actor and comedian Raju Srivastava, passed away at the age of 58 at a hospital in Delhi on September 21, 2022. The news was confirmed by his brother Dipoo Shrivastava, who said that he was informed by his daughter Antara. Reports say that the comedian was declared dead at 10:30 am.

Raju Shrivastava had suffered a heart attack while he was working out at the gym in Delhi last month. He was soon rushed to AIIMS hospital where he underwent angioplasty. Raju remained critical with the support of a ventilator for more than a month, but had showed some signs of improvement for a while. But his health took a turn for worse earlier this week.

Ashok Srivastava, who is a cousin to Raju, said that he suffered a heart attack while he was doing his routine exercise and fell down while he was on a treadmill. Raju had started his career by appearing in small roles in a number of films including Baazigar, Bombay to Goa, Main Prem Ki Deewani Hoon, Maine Pyaar Kiya and more.

Soon he became a household name after he appeared on the Great Indian Laughter Challenge. Raju had also participated in the third season of Bigg Boss. His death is mourned by millions of his fans across the globe. Raju Srivastava is survived by wife Shikha and two children Antara and Ayushman.