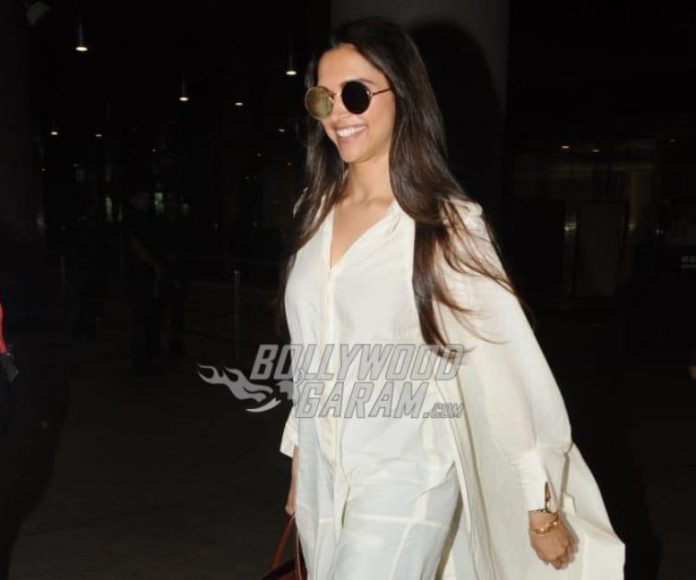 However, thankfully the actress is feeling better. Even a few months back, Deepika had reportedly complained of an increased heart rate while she was shooting for the film Project K in Hyderabad with south superstar Prabhas. That was the time when the actress was admitted to a hospital in Hyderabad and underwent a number of tests for about half a day.

On the work front, Deepika will be seen in the film Pathaan opposite Shah Rukh Khan. The film also features John Abraham playing an important role. Pathaan is expected to be released in Hindi, Tamil and Telugu languages.

Deepika is also a part of the film Fighter which has Hrithik Roshan in the lead. She is also a part of the film Project K which has Prabhas and Amitabh Bachchan playing important roles. Padukone was last seen in the film Gehraiyaan which had Ananya Pandey, Siddhant Chaturvedi and Dhairya Karwa. The film was helmed by Shakun Batra. The actress is also expected to appear in a cameo appearance in the film Cirkus.