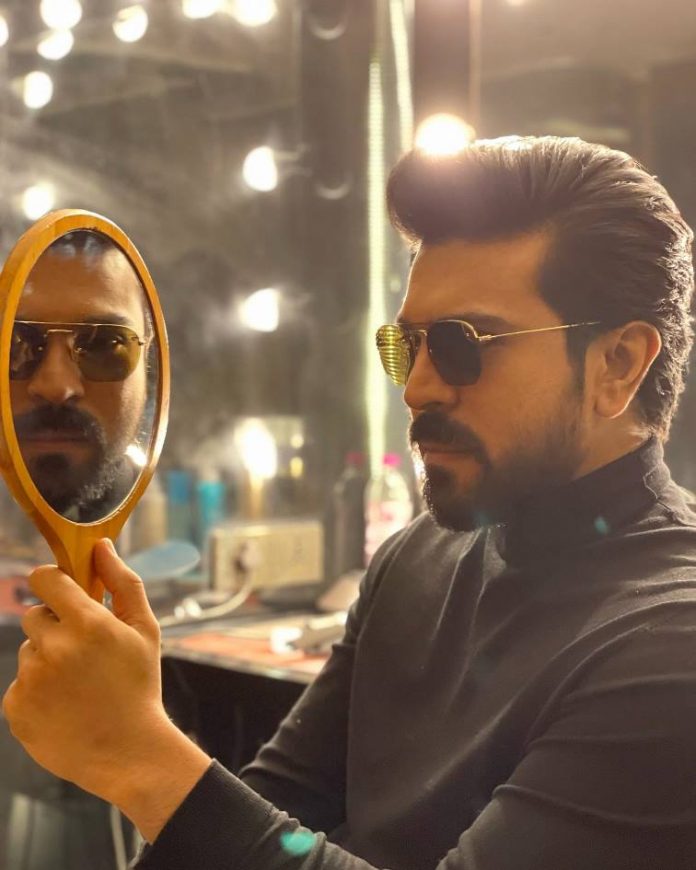 The Dabangg star talked about how Ram Charan wanted to be a part of the project and added that they had a great time shooting together for the film. Kisi Ka Bhai Kisi Ki Jaan is an upcoming action film helmed by Farhad Samji and also stars Pooja Hegde and Venkatesh in lead roles.

The film is produced by Salman Khan Films and has promised to provide with all the entertainment elements. Kisi Ka Bhai Kisi Ki Jaan is expected to be released by the end of 2022. The actual release dates have not been made official by the makers.

Salman Khan on the work front is working on a number of other projects including Pathaan, Ved, Tiger 3 and Godfather. He was last seen in the film Antim which was also bank-rolled by him and also starred Aayush Sharma, Mahima Makwana and Mahesh Manjrekar in the lead roles. The film was released on November 26, 2022.