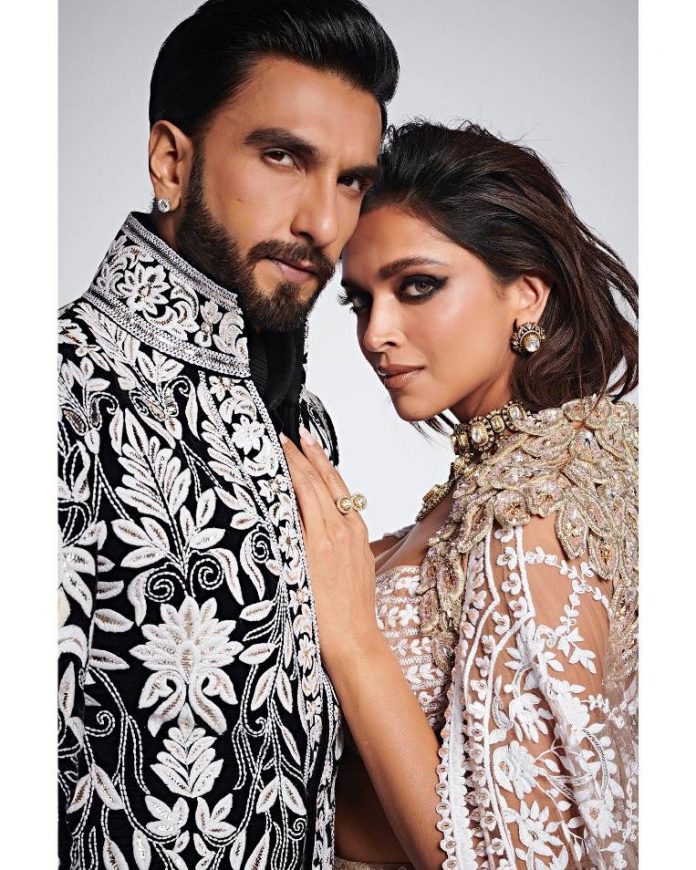 Indian actors Deepika Padukone and Ranveer Singh have been in news in recent times over the speculations about their separation. But the two have rubbished the reports by flirting on social media. The reports were further dampened after Ranveer called Deepika ‘My Queen’ as she was named as the brand ambassador of a jewellery and watch brand.

Ranveer and Deepika are known as one of the most adorable couples of Bollywood and the two are often snapped hanging out together at restaurants, events and airports. On October 3, 2022 the Padmavat actress was officially named as the brand ambassador of a popular jewellery and watch brand. Ranveer Singh wrote ‘My Queen! Doing us proud!”

Reports say that the two are all set to be seen in an upcoming film and the same was confirmed by the Gully Boy actor while at the FICCI Frames Fast Track 2022. The actor during the event had said that he has utmost respect for his wife Deepika and that he admires her a lot.

Ranveer added that he has learned a lot from her in his personal life too and revealed that there is a sweet surprise for everyone soon. The official confirmation about the project is yet to be made but it will surely be a treat for the fans of the couple.