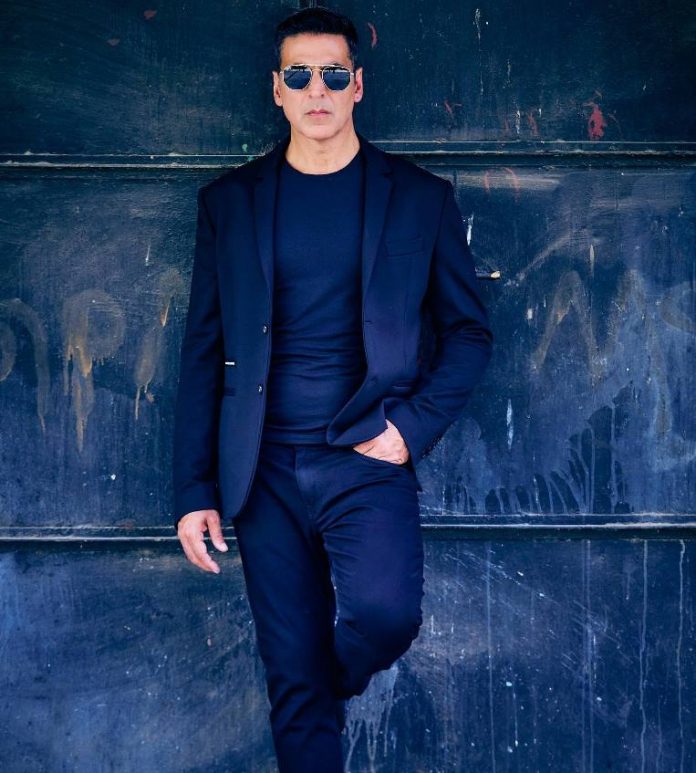 Vedat Marathe Veer Daulade Saat is bank rolled by Vaseem Qureshi. The film is based on seven warriors from history who were responsible to turn Shivaji Maharaj’s dream of Swarajya in to reality. The makers of the film marked the Mahurat shot in Mumbai on November 3, 2022. The recent announcement of the film comes a few days after the release of the Akshay Kumar starrer Ram Setu.

Akshay during the event expressed about how big a responsibility it is to play the role of Chhatrapati Shivaji Maharaj. This will also be the first time the actor will be working with Mahesh Manjrekar.

Akshay was last seen in the film Ram Setu which is currently running successfully in the cinemas. The film released in theatres on October 25, 2022 and is an action-adventure flick which also stars Jacqueline Fernandez, Nushrratt Bharuccha and Satya Dev playing important roles. Ram Setu was first announced in November 2020. But the production had received setbacks due to the coronavirus pandemic. The makers shot the film in Mumbai, Ooty, Daman and Diu.