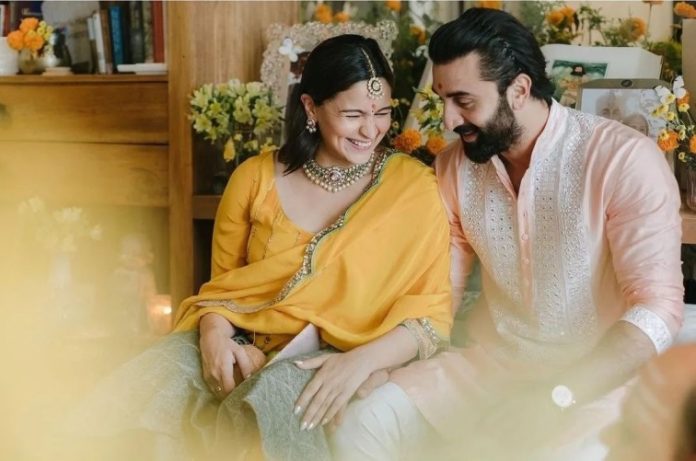 Bollywood’s most loved couple Ranbir Kapoor and Alia Bhatt are blessed with a baby girl on November 6, 2022. Alia was surrounded by family members at the H.N. Reliance Foundation hospital, Girgaon. The couple got married in April, 2022 after dating for many years. Two months in to the marriage, the happy couple announced that they are expecting their first child together.

The couple had dropped an adorable picture of the two from their ultrasound appointment. The picture had gone viral on the internet and the fans to expressed their joy over the news.

Alia and Ranbir were seen arriving at the hospital earlier in the day after which Neetu Kapoor and Soni Razdan were also seen at the hospital. Reports say that the actress delivered the baby at 12.05 pm while the fans eagerly waited outside the hospital.

As soon as the news was out, congratulatory messages jammed the internet on a number of social media accounts. Alia and Ranbir, before welcoming their little one, were seen in the film Brahmastra helmed by Ayan Mukherji. The actress is due to be seen in the upcoming films including Rocky Aur Rani Ki Prem Kahani and Jee Le Zaraa. Ranbir too has a few projects in hand including Animal which also stars Rashmika Mandana and Luv Ranjan’s next.