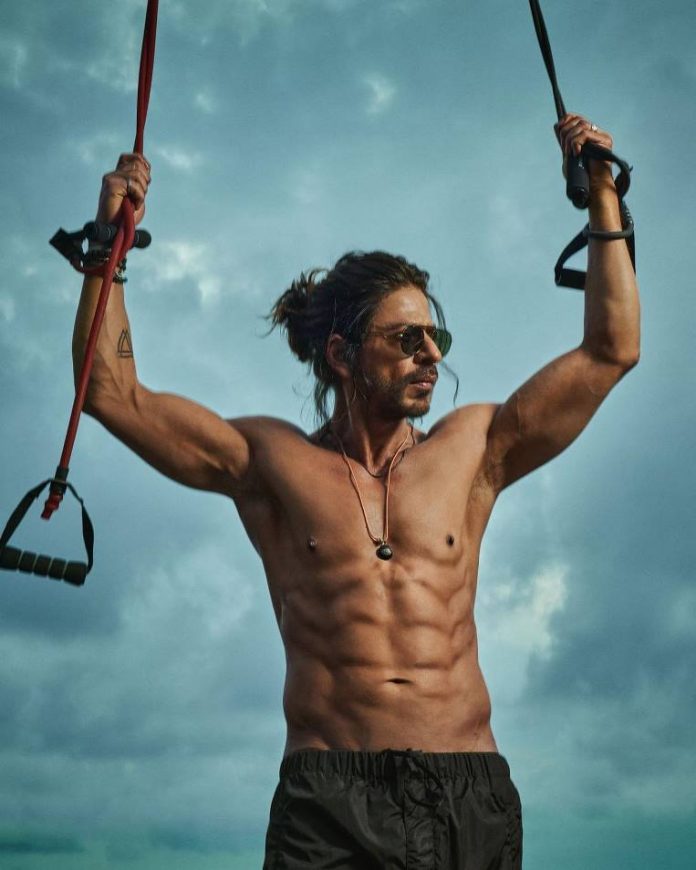 Bollywood superstar Shah Rukh Khan is all set to appear in the upcoming film Tiger 3 in a cameo role. Tiger 3 has Salman Khan in the lead role. Shah Rukh is expected to shoot for the cameo soon after he finishes Pathan. Tiger 3 is one of the most awaited films from Aditya Chopra’s production house Yash Raj Films.

Earlier it was confirmed that Salman Khan will be appearing in a cameo role in the film Pathaan which has Shah Rukh in the lead. Now Shah Rukh’s cameo in Tiger 3 has been confirmed. Reports say that Shah Rukh will be a part of a very interesting and mind-blowing sequence.

Shah Rukh is expected to shoot for the cameo soon after the release of Pathaan. AN extensive shot schedule has been planned for the exciting portion after Pathaan is released in theatres on January 25, 2023. More reports have revealed that it is going to be an action packed sequence where Pathaan and Tiger will come together for a crucial scene.

Going by the reports the audience is surely going to look forward for the upcoming film by two of the big names from the industry. At the same time the expectations have also increased amidst a time when not many Bollywood films are attracting the audience to the theatres.