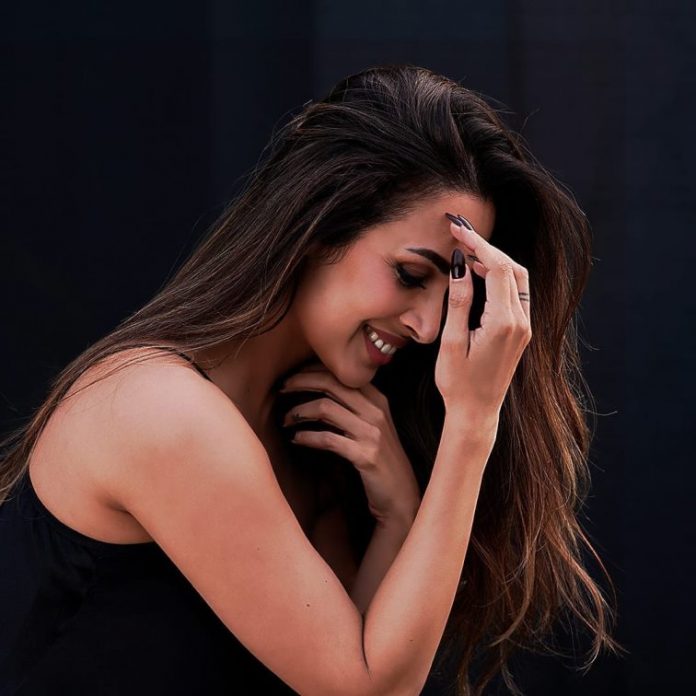 Indian actress and dancer Malaika Arora has shared a cryptic post with her picture and a caption which says, “I said yes”. The internet has now gone crazy speculating that it an announcement of her engagement with beau Arjun Kapoor. Malaika and Arjun have been in a relationship since many years and have also come out in open about it.

Although, Malaika has posted a picture that hints towards her engagement, but she has not tagged anyone. The picture that has been posted has shown herself in a black outfit with a shy smile. Arjun and Malaika have never shied away from expressing their love for each other but have indeed faced a lot of criticism from the internet for the age difference.

The post by Malaika had left the fans wondering if it is an official announcement about her engagement with Arjun or if it is some kind of publicity for an upcoming film. The couple has been facing questions about their marriage a number of times on various occasions, but every time they dodged the question saying they have not thought about it.

Arjun on one occasion had said that he has not thought about marriage yet and wishes to focus on his career for now. The actor was last seen in the film Ek Villian Returns and is ready to be seen in the upcoming film Kuttey.