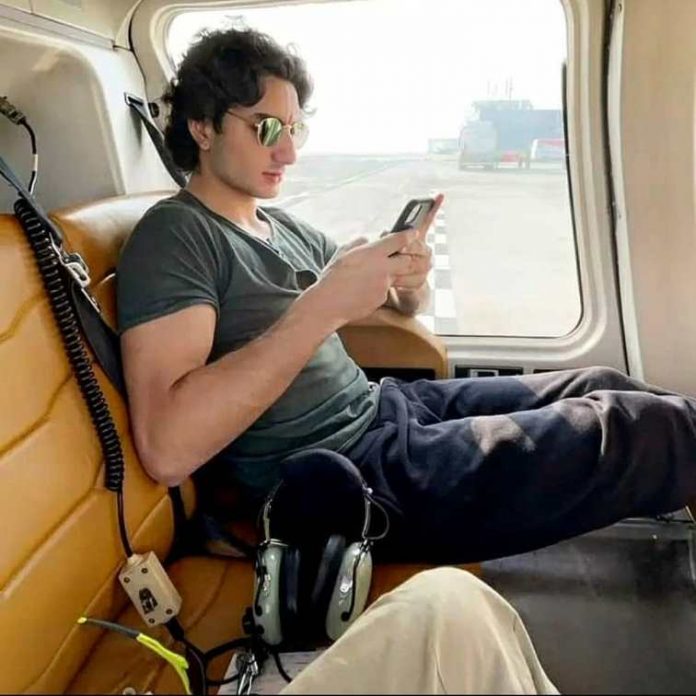 Bollywood producer Karan Johar is known for launching some of the biggest star kids. After Alia Bhatt and Varun Dhawan, the producer is now ready to launch Saif Ali Khan’s elder son Ibrahim Ali Khan. This is expected to happen by early 2023 and the film will be directed by Boman Irani’s son Kayoze Irani.

Karan was expected to launch Sara Ali Khan, but before they could finalize a project, Sara had managed to bag Kedarnath. Ibrahim is the eldest son of Saif Ali Khan with his former wife Amrita Singh. Together they also have a daughter Sara Ali Khan, who made her Bollywood debut with the film Kedarnath which also starred the late actor Sushant Singh Rajput.

Singh and Saif got separated in 2004. Saif continued with his film career and fell in love with Kareena Kapoor in the film Tashan. The two got married in 2012 and have two kids Taimur and Jeh together.