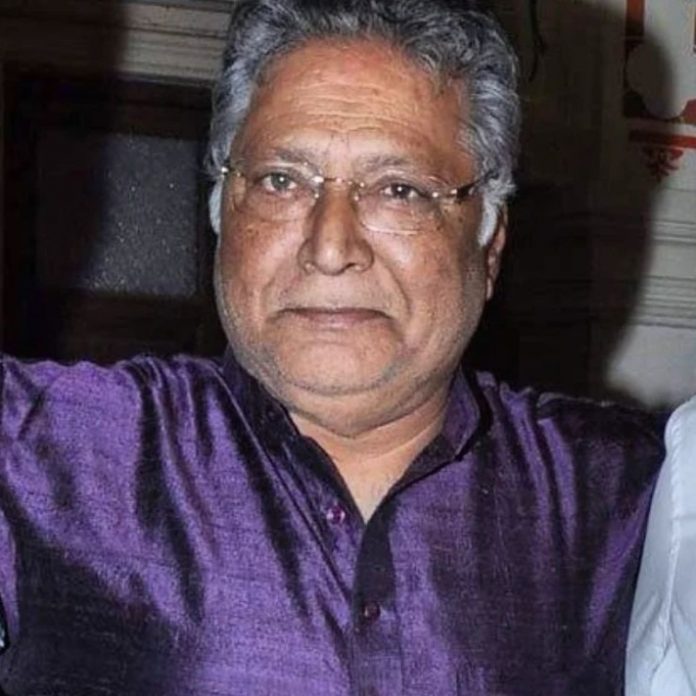 Family of Indian actor Vikram Gokhale has denied the reports that the actor has died. Some of the earlier reports had claimed that Gokhale, who has been critically ill since a few days in the hospital has passed away. But the family has confirmed that the actor is alive with life support and is under the supervision of specialized doctors.

A number of news channels and agencies who had published articles about his death have taken down the articles from their respective websites. Vikram Gokhale’s daughter confirmed about the news and appealed people to pray as his condition remains critical and on life support. Vrushali Gokhale while talking to a leading daily confirmed that her father had slipped in to coma on November 23, 2022 and after that he has not been responding to touch.

She added that the doctors will be deciding on November 25, 2022 on what has to be done next. Gokhale has been at the Deenanath Mangeshkar hospital since November 5, 2022 at and has been dealing with a number of issues related to the heart and kidney. His condition had improved a bit but then he slipped again. Currently Gokhale is dealing with a multi-organ failure. Vikram Gokhale is a noteworthy actor and is best known for his roles in the films like Agneepath, Hum Dil De Chuke Sanam and Bhool Bhulaiyaa.