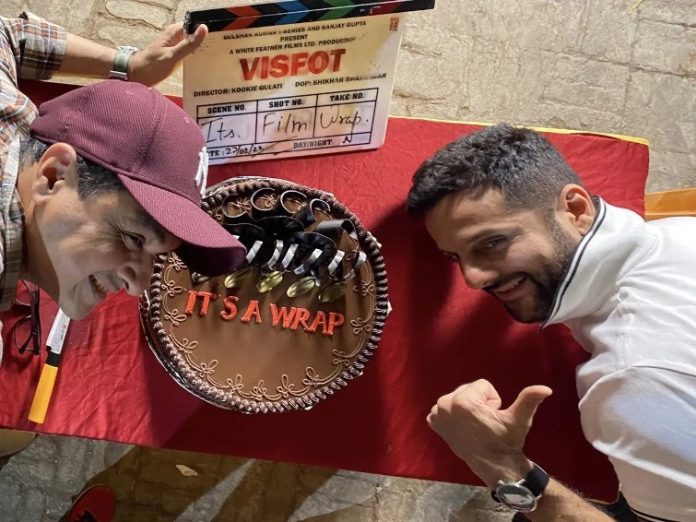 It was announced in September 2021 that actor Fardeen Khan would be returning to the silver screens with the upcoming film Visfot. The film also stars Riteish Deshmukh and is helmed by Kookie Gulati and is bank rolled by Sanjay Gupta. The makers had earlier intended to release the film in theatres but then it was decided that it would be released on a streaming site.

The news was confirmed by Sanjay Gupta, who said that Visfot would be released on a streaming platform in 2023. He cited unfavorable box office conditions to be the reason behind the decision. The film is the official remake of 2012 Venezuelan film Rock, Paper, Scissors. The story of the film has Riteish playing the role of a pilot, whose son gets kidnapped by Fardeen’s character.

Apart from Fardeen Khan and Riteish, the film also stars Krystle D’Souza, Priya Bapat, Seema Bapat and Sheeba Chaddha. With Fardeen Khan back to films, the audience is surely curious to see him back on the screens. Hopefully, the audience will get to see more of Fardeen’s work in the entertainment industry.

Sanjay Gupta has also assured that he will soon release his directorial venture on a digital platform. The project has Harshvardhan Rane and Meezaan Jafri in lead roles and has been tentatively titled The Miranda Brothers.