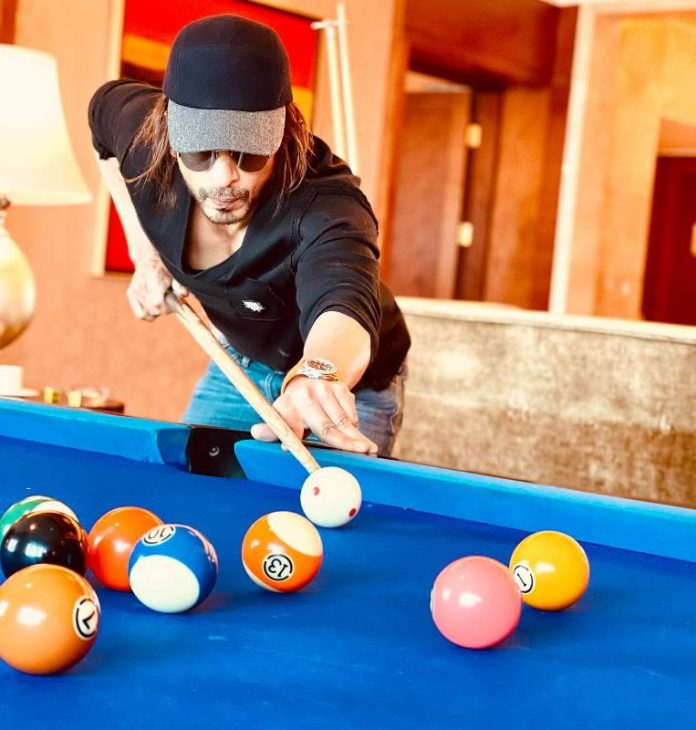 Shah Rukh Khan is all set with his upcoming project Dunki which is also Bollywood’s most awaited films. The superstar recently shared an update about the project and said that they have just wrapped the Saudi Arabia schedule. Shah Rukh announced the wrap through a video posted on Instagram and also thanked the entire cast and crew.

The actor also took the opportunity to thank the Ministry of Culture and Films of Saudi Arabia, who allowed the crew to shot at spectacular locations. Shah Rukh in the Instagram post look dapper in a black outfit and completed his look with black sunglasses. He also mentioned filmmaker Rajkumar Hirani and the rest of the crew.

The film also stars Boman Irani, Taapsee Pannu and Satish Shah playing lead roles in the upcoming comedy-drama. Apart from Dunki, Shah Rukh Khan is also due to be seen in the upcoming film Pathaan which also stars Deepika Padukone and John Abraham. The superstar is also a part of the film Jawan which also features Nayanthara. Both the films are due to be released in 2023.

Shah Rukh was last seen in the film Brahmastra – Part One Shiva in a cameo role. He is also expected to be seen in a cameo appearance in the film Tiger 3 which has Salman Khan in the lead role.