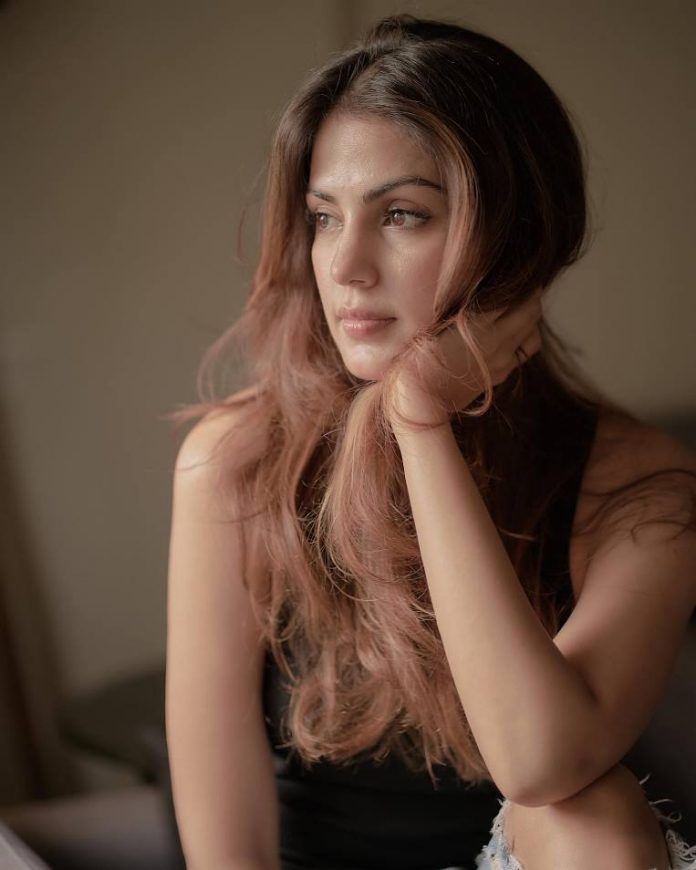 Indian actress Rhea Chakraborthy has been in news since 2020 after the death of her then partner Sushant Singh Rajput. After going through a lot in recent times due to the suicide case of Sushant Singh Rajput and the related drug case, the actress has finally found love again. Reports say that the actress is dating Bunty Sajdeh, who is the brother of popular fashion designer Seema Sajdeh.

Bunty owns one of the biggest talent management firms and is active in the sports and entertainment sector. More reports revealed that Rhea was one of his clients at his talent agency a few years back. The two have known each other since a long time now but they started dating only recently.

Close friends of the two have said that it is good to see them together and happy. They also said that Bunty has been Rhea’s shoulder and support through all that she has gone through in recent times. Rhea and Bunty are now together but wish to keep the news private.

Bunty was earlier dating actress Sonakshi Sinha. On the work front, Rhea was last seen in the film Chehre in 2021 which also starred Amitabh Bachchan and Emraan Hashmi. Rhea was arrested by the Narcotics Control Bureau in September 2020 with accusations that she and her brother had supplied marijuana to Rajput. The actress was released on bail after October 20, 2022.