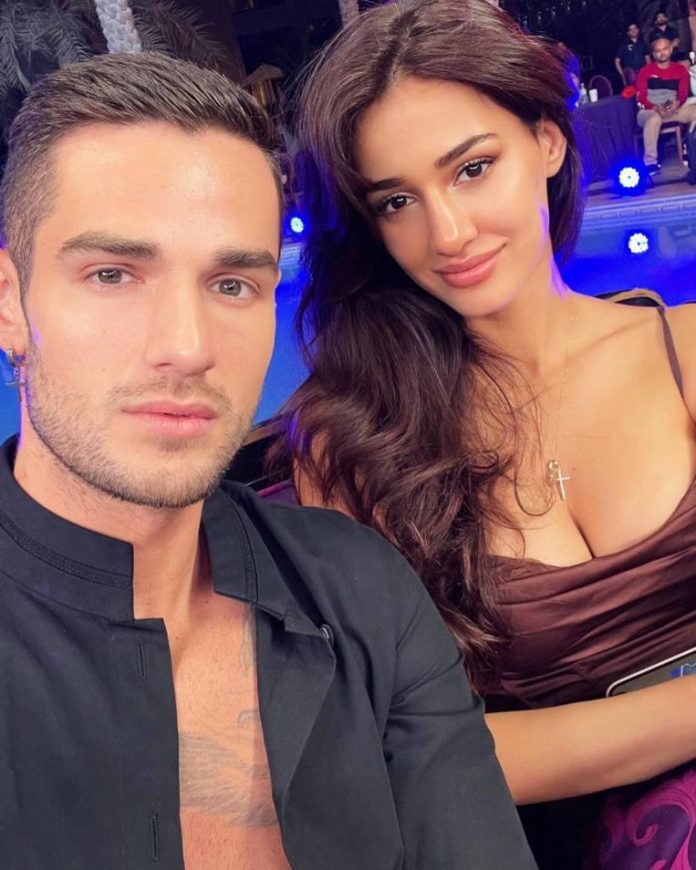 Indian actress Disha Patani has been in news in recent times for her alleged break up with Tiger Shroff. Although, the two have never come out in open and confessed about their relationship, their chemistry was obvious with their constant sightings together. But now the actress has lately been seen with Aleksandar Alex Ilic and has sparked rumours about them being together.

While talking about Disha’s break up, Aleksandar added that he is no one to comment about anyone else but said that he is close to both of them. Ilic also said that they often hang out together.

On the work front, Disha will soon be seen in the upcoming film Yodha which has Sidharth Malhotra and Raashi Khanna. The actress was last seen in the film Ek Villain Returns and also currently filming for a Telugu-Hindi bilingual flick Project K. Disha made her debut in Bollywood with the film M.S. Dhoni: The Untold Story.